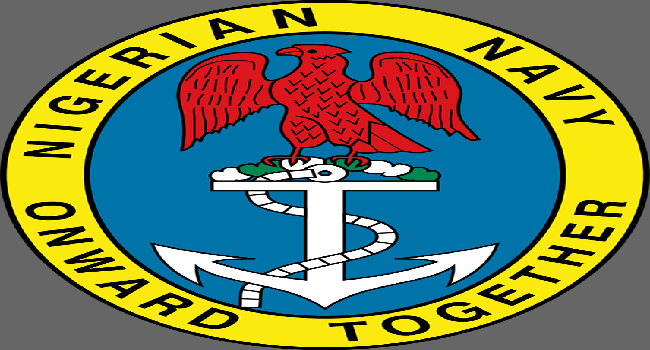 The Lagos State Government and the Nigerian Ports Authority on Thursday expressed their support to the ongoing OPERATION AWATSE demolition of illegal structures around Nigerian National Petroleum Corporation’s pipelines.
They said the Defence Headquarters-led operation would rid parts of the country of illegal bunkering and siphoning of crude oil by some people using the shanties as their operational bases.
They expressed their approval after the tour of different communities which host the Nigerian National Petroleum Corporation pipelines, especially where man-dug wells were to siphon fuel.
The tour was organised and coordinated by the Nigerian Navy’s OPERATION AWATSE and KUROMBE.
Rear Admiral Oladele Daji, the Flag Officer Commanding Western Naval Command, is the Operation Commander of OPERATION AWATSE.
The News Agency of Nigeria reports that not less than 300 points, which were discovered along the NNPC’s pipelines, used to illegally siphon petrol, were dismantled by the members of the Operation during the exercise.
Muritala Adekunle-Balogun, the Director of Technical Services, Ministry of Physical Planning and Urban Development, Lagos State, said the state government would not fold its arms while the country was being sabotaged.