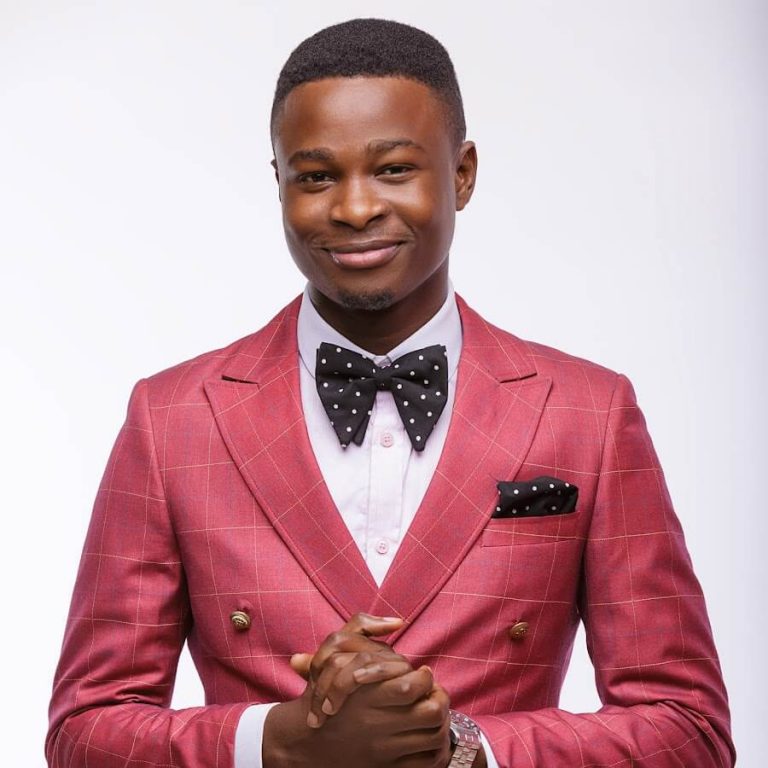 Bidemi Olaoba, a gospel singer, songwriter and music composer with his unique style of rendering gospel music, has taken YouTube by storm with his monthly praise worship session and appearances as guest artist in several churches.

With over 61,300 subscribers on his YouTube channel, Olaoba’s videos gets watched by thousands of people.

His monthly worship, usually on the 1st of every month, attracts thousands of viewers.

It does not only hold in the country, but also outside, with the United Kingdom featuring highly.

The monthly gig sees Olaoba inviting other artists to feature alongside him and his band, with one of the biggest fishes being Chief Ebenezer Obey, who was at the December 2021 show.

Others who have featured at the monthly praise worship, tagged: “In His Presence,” included Adeyinka Alasela, Laolu Gbenjo, King Ajidara and Adegbolu Twins.

He has also ministered in several churches, including outside the country.

His performance at The Global Impact Church few days ago has generated about 23,200 views.

The December edition of the In His Presence that featured Obey and Gbenjo has been watched by over 79,000 viewers.

According to statistics available on Google on Monday night, the average viewership for Olaoba’s videos was put at 79,000, with the last 30 days at 40,900.

Olaoba revealed in an interview that the challenges he faced on his way to stardom were acceptance and support.

He said: “I faced the issue of acceptance and support.

“One will not get encouragement from people early too.

“But I am a rugged person so I just keep going amid the challenges.”

Olaoba also said he plans on staying relevant for a long time.

He added: “Competence is key.

“When one is competent, people will like one and once one is able to get one’s own audience, one will become their person.

“Also, I compete with myself and I don’t see myself as competing with anyone.”