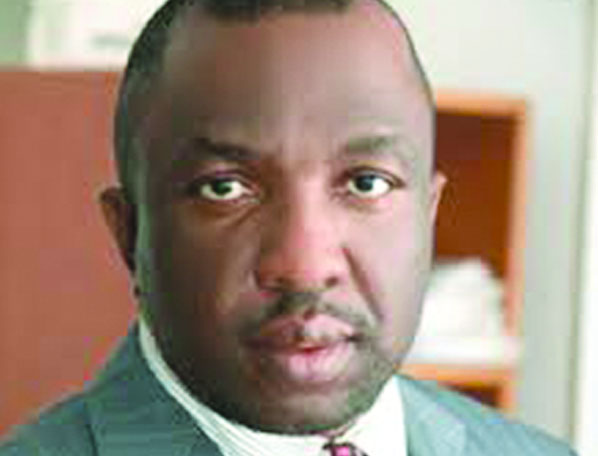 Ralph Nwosu, National Chairman of the party, said this at a news conference on Tuesday in Awka.

Nwosu said the three political parties did not conduct proper primary elections to nominate their governorship candidates for the November 6 election.

He said: “It will be the greatest injustice to have APGA, PDP and APC on the ballot paper in the November 6 governorship election.

“History will record it as a disaster to our democracy.

“They have no right to contest in the governorship election because their primaries were not properly conducted, they dishonoured party system and there was no clear congress that nominated their candidates.

“The leadership crisis in these parties is beginning to show.

“Anambra has become a laughing stock in the country and it does not promote democracy.”

Nwosu said the ADC was one of the qualified parties to contest in the governorship election, adding that the party conducted one of the best and transparent primary elections in the country.

He said the ADC had been recognised as the “Third Force” and repositioned to salvage Anambra State in the forthcoming governorship election and the country at large.

He said: “Our DNA is about discipline, perseverance and transparency and the people are beginning to crave for a ‘Third Force’ after the two big parties in the country.

“ADC is that ‘Third Force’.

“Go and check the facts: out of the total votes cast in the 2019 general elections, ADC came third.

“If not for the problems of corruption and power of incumbency, ADC would have had about five governors in the 2019 general election.

“We are relying on the will of the people to throw ADC up as the number one party in the country.”

Nwosu said the party’s flag bearer, Chief Akachukwu Nwankpo, was committed to right the wrongs of decades and abuses of systems, institutions and processes in the state.

He said: “Nwankpo has keyed into ADC pan-African and global vision.

“He has also agreed to make Anambra State the hub for commerce, tourism, medical excellence, research and innovation centre.

“Anambra election is critical to addressing the many challenges in the country.

“Once we get it right in Anambra, it will reflect nationally.”

The News Agency of Nigeria recalls that the Independent National Electoral Commission had on July 16 published the list of candidates for the November 6 election.

Prominent names, including that of Prof. Chukwuma Soludo and Valentine Ozigbo, who were expected to contest for the APGA and PDP were missing.

While Rep. Chukwuma Umeoji was listed for APGA, Senator Andy Uba and Dr. Akachukwu Nwankpo were listed for APC and ADC alongside their deputies.