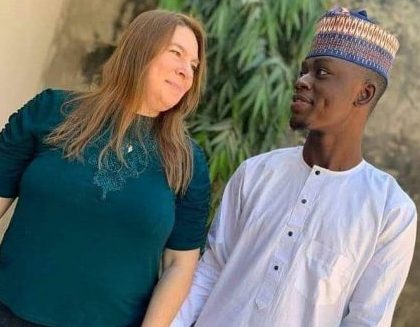 The wedding Fatiha was held on Sunday in Gasau Panshekara area of Kano State and attended by former representative of Kaduna Central Senatorial District, Shehu Sani, and many others.

The pair’s love journey began in 2019 when they both met on Instagram, after which they exchanged pictures and continued an online courtship that eventually resulted in marriage.

Janine had, during a visit to Nigeria in January, revealed that Isah’s sincerity endeared him to her.

The mother of two, said to be a chef in London, California, had also said that they had agreed to depart Nigeria for the US immediately to settle down after their marriage. 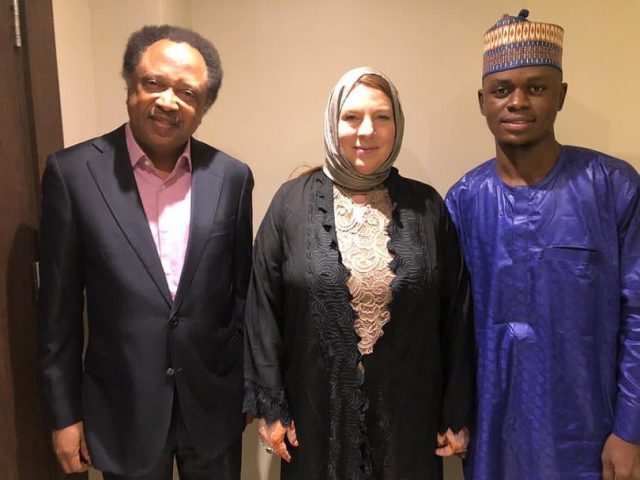 Isah, on the other hand, had earlier dismissed the age difference between them, arguing: “It’s even the Sunna of the Holy Prophet Muhammad, Peace be Upon Him, to marry a woman who is far older than you.”

He had said he cannot love a Nigerian woman again following his experience with the American.

Sani, who was among the prominent persons who attended the wedding, also addressed the controversy trailing the age difference between the couple.

The former lawmaker said Isah and Janine’s wedding should serve as a reference towards eliminating the barriers of race and religion in marital unions between Africa and the rest of the world. 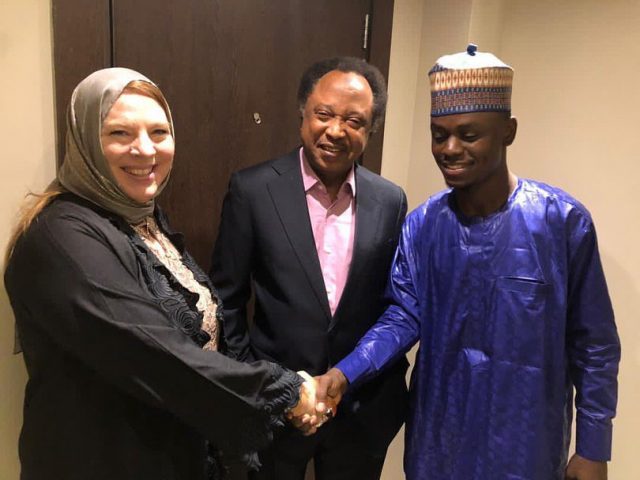 “It is a marriage that is allowed and permitted by the religion of Islam. It is also allowed by Hausa-Fulani people of northern Nigeria,” Sani said while addressing newsmen.

He added: “It should inspire other young people to put love and religion ahead of them before other considerations. 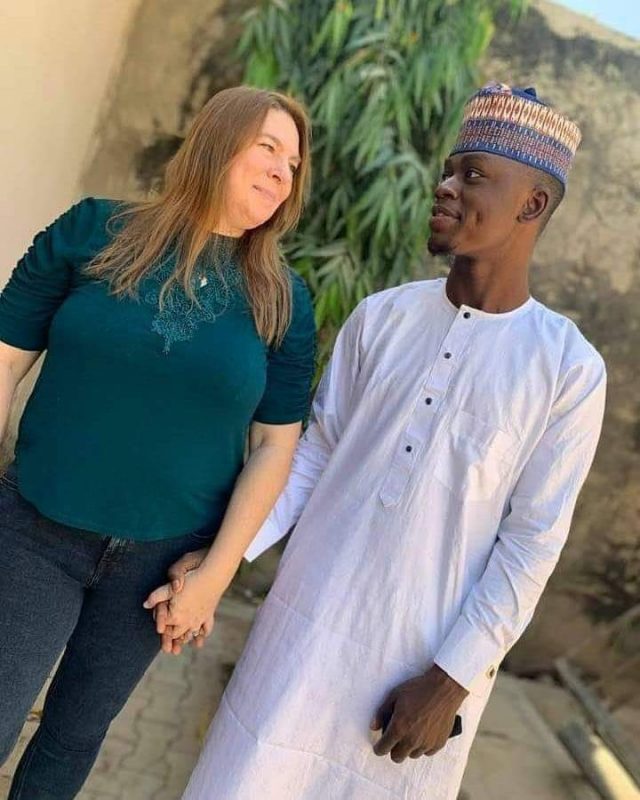 “There should be no age difference [issues] in marriage.

“It’s also a seed of peace, unity, harmony and understanding between the white and black race.

“…between Africa and other parts of the world.

“And also between Muslims and Christians.”