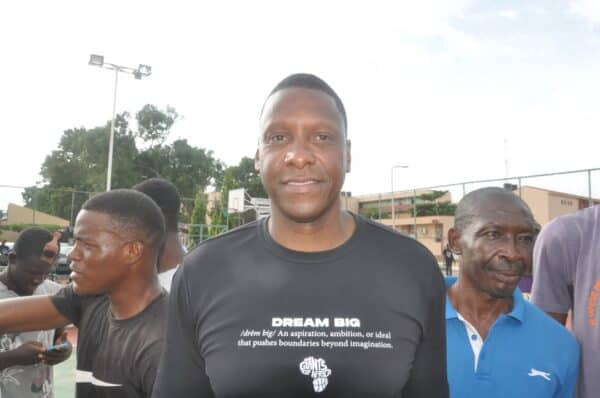 The National Basketball Association’s Toronto Raptors Executive President, Masai Ujiri, has vowed to improve basketball facilities at the Ahmadu Bello University, Zaria.
Ujiri made the pledge when he visited, after over 20 years in the United States of America, where he rose to the enviable position at the NBA’s top team, Toronto Raptors.
Speaking exclusively to our correspondent, Ujiri said it feels good to be back home.
He said: “I came back home to see home.
“This is where I grew up and where I love the most with my coach, everything we do in the US comes back here.”
Ujiri said though a lot has changed since he left, more needed to be done to improve the standard of the game of basketball in the country.
He said focus is the key to achieving success, advising younger ones to remain focused to be successful.
He said: “It is good to see progress here.
“We have talked to coach OBJ to see what we can do.
“For the young ones, dream big, like I dreamt, like Coach OBJ, like Dennis, you can achieve.
“So keep dreaming.”
Also speaking, Dennis Ogbe, a US Paralympian. said he accompanied Ujiri to pay homage to where they grew up.
In his remarks, Coach Oliver B. Johnson, popularly known as Coach OBJ, said Ujiri has contributed a lot the development of the game of basketball not only in Nigeria, but the world over.
He called on others to emulate him and give back to the society that impacted on them and contributed to their success. 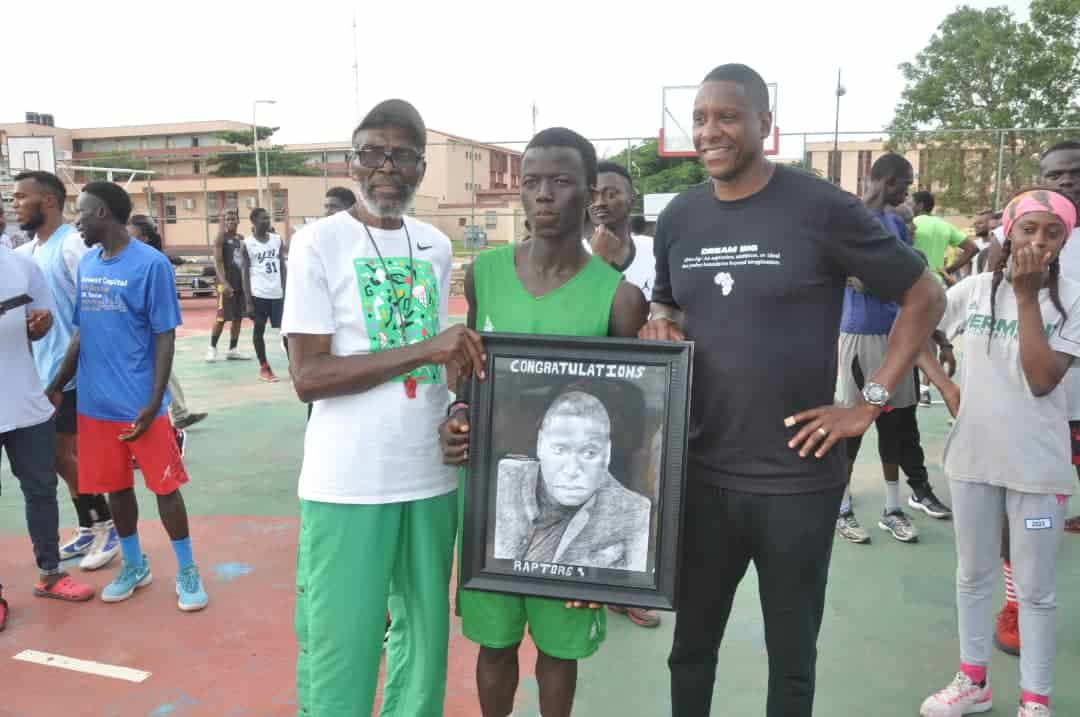