Nothing to worry about Abia Warriors’ NPFL position – Coach Amapakabo 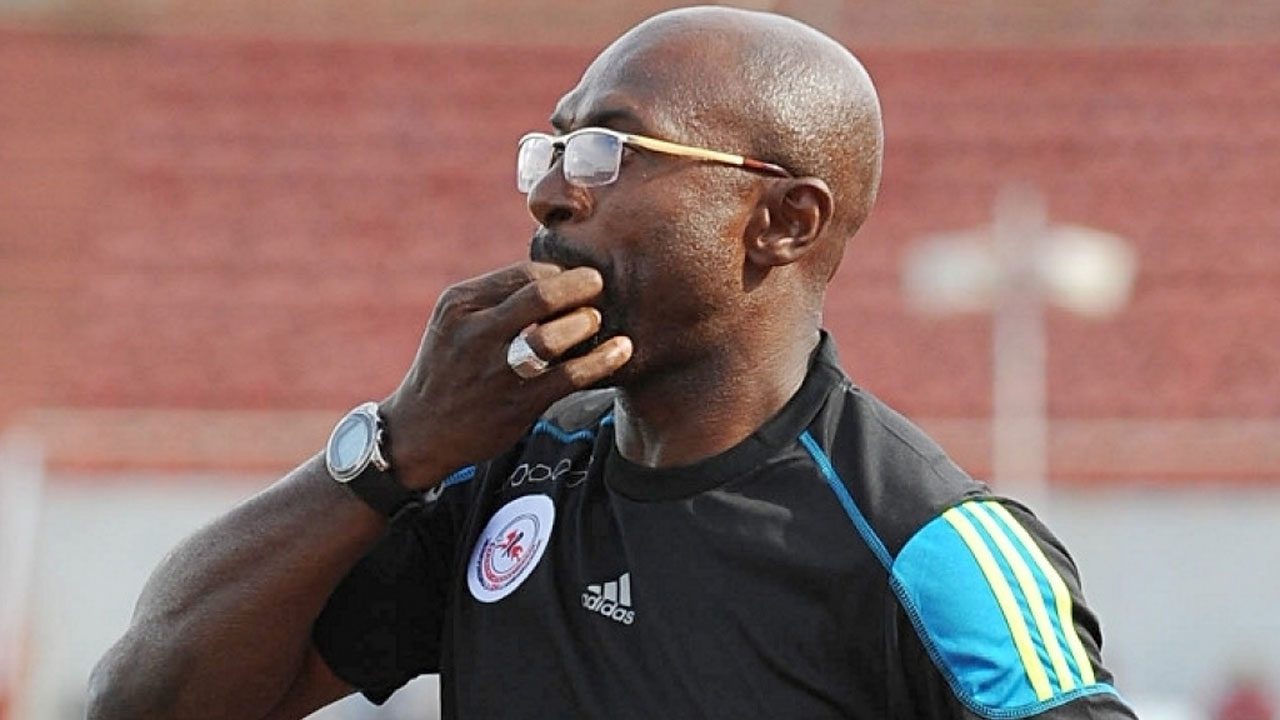 Head Coach of Abia Warriors FC of Umuahia, Imama Amapakabo, has urged the club’s fans not to be perturbed about their current position in the Nigeria Professional Football League, assuring of better future.

Amapakabo gave the assurance following the club’s 18th spot on the NPFL log, with six points after eight matches.

The coach told the News Agency of Nigeria that the players have discovered their goal scoring form following the 4-1 defeat of Sunshine Stars FC of Akure in Okigwe.

It would be recalled that players and coaching crew of Abia Warriors were given ultimatum two weeks ago by the club management to improve their style of play in the league or face sanctions.

The ultimatum came after the club lost four consecutive games of the ongoing NPFL season, but gradually came back to form after recording three consecutive draws and an eventual win in their Wednesday’s league encounter against Sunshine Stars.

According to Amapakabo, the league is about winning and losing some matches.

He said: “It is a league season and at a particular point in time, something must go contrary to one’s expectation, and remember that we have 38 matches to play.

“Yesterday’s game was a good one because we created chances and were able to score goals, and we will continue to work like that.”

The team would lock horns with Akwa Starlets on Sunday in continuation of hostilities in the 2020/2021 NPFL season.