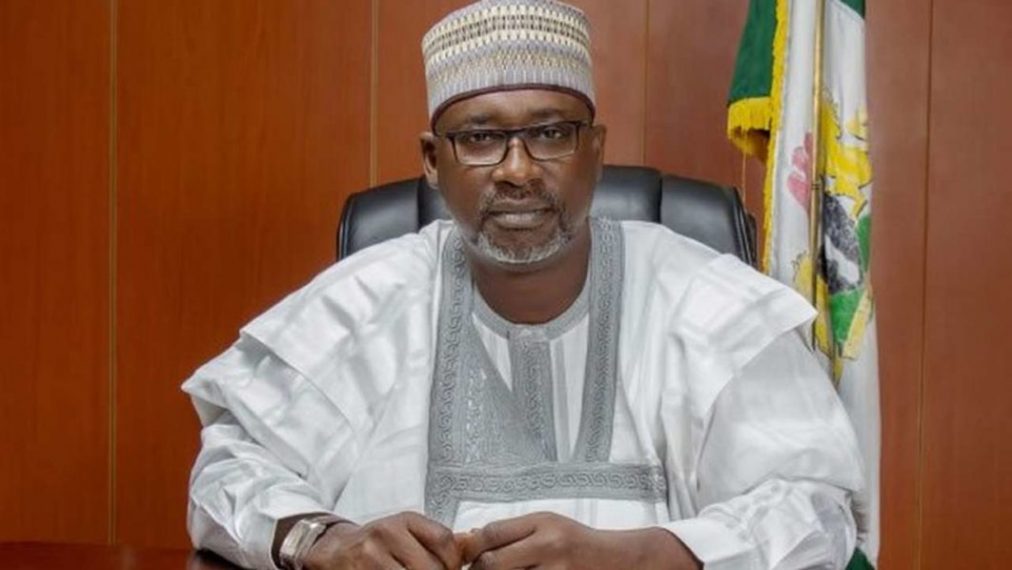 This is to mitigate disasters and humanitarian crises, said Adamu.

He made this known when he featured on the News Agency of Nigeria (NAN) flagship interview Forum in Abuja.

He said the Ministry, through its Annual Flood Outlook 2022, had warned of severe flooding in many parts of the country, hence the need for Nigerians to take precautionary measures.

According to him, the river training will include dredging, putting up some structural elements like dykes, embankments and reclaiming of certain floodplains.

“We want to do a study on Rivers Niger and Benue; we want to do a master plan that will address some of these issues; one of the reasons is that there is huge sediment in the rivers.

“River Niger traverses the Sahara Desert – starts from the Futa-Jalon and runs through Mali in the Sahara Desert; so it brings a lot of sediments every year, and so it is filling the river.

“When an extraordinary high intensity flow comes in, you know if the capacity of the river bed cannot take it, it will spill over the banks and that’s what’s been happening.

“So one of the things we were trying to do is the engineering solution to that.

“It requires doing some dykes, embankments, requires reclaiming certain floodplains, even straightening some of the sharp bends on the rivers and so on and so forth.

“It is a huge, huge endeavour,” Adamu explained.

He said that the cost for the proposed river training was about $14 billion, an amount not readily available to several administrations; thus, having a masterplan was a first step.

While citing instances of efforts by developed countries like Hungary at taming their rivers, he said Nigeria would pick experiences from such countries and adopt it effectively.

“Even at that, you can reduce the effect but you cannot effectively say that you can eliminate flood and its effects because nature behaves in a mysterious way.”

On Nigeria’s hosting of the World Toilet Summit in November, the minister said it was an opportunity to showcase the country’s efforts to scale-up sanitation and hygiene.

Adamu said access to toilet was the cheapest medicine and an investment that was capable of reducing over 60 per cent of all health problems in the country.