NBA condemns raid on Odili’s residence, vows to get to its root 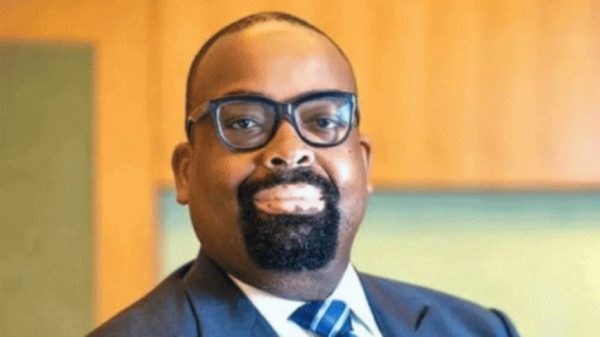 The President of the Nigerian Bar Association, Olumide Akpata, has said the association would do its best to find out the raiders of the Abuja residence of Supreme Court’s Justice Mary Odili.

The President of the NBA made the pledge at a news conference on the development in Ikoyi, Lagos State on Friday.

The News Agency of Nigeria reports that Odili’s residence was reportedly invaded on October 29 by security agents on alleged orders of a Magistrates’ Court.

The raid took place few days after she attended the 61st Annual General Conference of the NBA at the Yakubu Gowon Stadium in Port Harcourt, Rivers State.

According to Akpata, a raid in the home of the number two judicial officer in Nigeria is worrisome.

He said: “The NBA is disturbed by the raid in the home of the number two judicial officer in Nigeria as well as the denials as to who authorised the raid.

“The attack on the home of Hon. Justice Odili is an attack on the constitution and the rule of law since judicial officers have the protection of the law.

“It is simply an attempt to intimidate the judiciary; this is the main reason the NBA is involved.”

The NBA president said it was imperative that the grundnorm of the nation should be protected from abuse and intimidation.

He urged that the invasion should be investigated.

Akpata called on President Muhammadu Buhari to set up a committee to carry out a thorough investigation on the raid.

Akpata said the NBA had set up a special investigator to chair its inquiry into the raid and come up with a report.

“The NBA has appointed Mr. Monday Ubani, who is the Chairman of the NBA Section on Public Interest and Development Law (NBA-SPIDEL), to oversee this inquiry,” he said.

According to Akpata, Ubani is to work closely with Dr. Charles Makunye, who chairs the Public Interest Committee of the NBA to execute the task.

NAN reports that the conference had in attendance many senior lawyers.