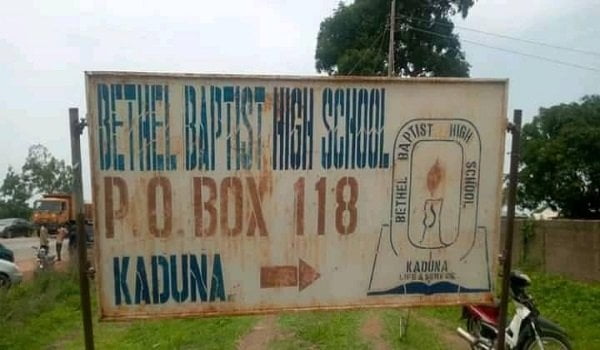 The group in a statement issued on Monday by its National Coordinator, Malam Abdullahi Ibrahim,  condemned the ‘siege’ of criminals on Nigerians especially in the Northern parts of the country.

The statement called on security agencies, especially the Military, the Police and Department of State Services, to upscale their efforts in curbing the violent crimes of kidnapping and banditry in Nigeria.

“The nation’s intelligence and security mechanism ought to have located the dens of these criminals and be able to track them down since they started their nefarious activities several years ago,” the statement said.

While commending Federal Government’s efforts in arresting the wave of crimes across the country, the body condemned the failure of terrorists to release the kidnapped 137 pupils of an Islamiyyah school in Tegina, Niger.

The group called on all concerned in governments to urgently relieve agonising parents and guardians of grieve by doing the needful to set the innocent children free.

On the just conducted local government elections in Lagos and Ogun States, the group noted that the low-turn-out of voters in the two states confirmed that the electorate are tired of deceitful polls.