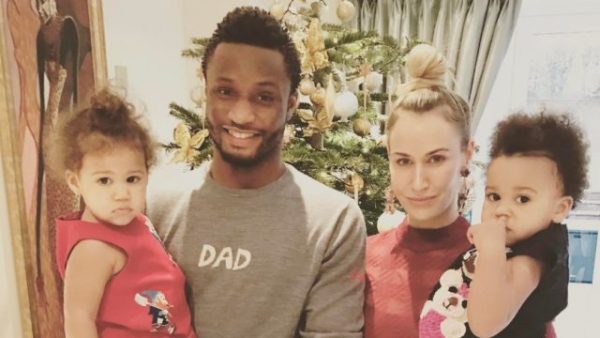 Steve McClaren believes the January addition of John Obi Mikel has transformed Boro’s season.
“Every team needs a Mikel,” he says.
Boro are the side fortunate enough to have him, McClaren said.
The Nigerian was again immaculate in the 2-0 win over McClaren’s Queens Park Rangers on Saturday, patrolling the midfield with such composure and control.
A few eyebrows were raised when Boro signed Mikel, with the former Chelsea man short of match fitness and returning from a stint in China.
But he’s slotted seamlessly into the Boro side, has hardly missed a minute since he signed and has barely put a foot wrong, bossing the midfield and allowing the midfielders in front of themselves to shine and express themselves.
McClaren has been impressed from afar and on Saturday was impressed from the opposition dugout.
“I think Mikel has been an excellent signing,” he said.
“You always have that one player who gives you stability, control, never gives the ball away.
“They’ve got one of the best, a Champions League winner. He dominates in there, he takes care of the ball.
“Every team needs a Mikel. He’s certainly the kind of enforcer in there, defensively and he keeps the ball ticking.
“I’ve been impressed with him. He’s given another edge to Middlesbrough.”