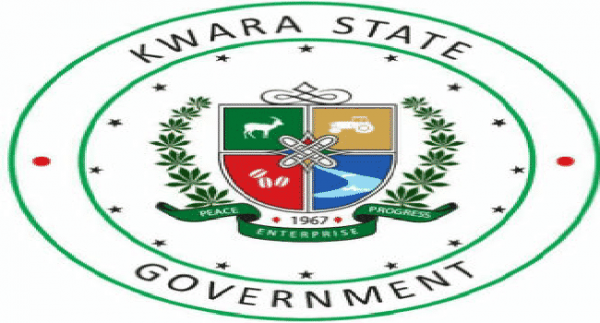 The Kwara State Government has said it views with concern and alarm the reported redeployment of nine Divisional Police Officers in Kwara South Senatorial District by the Inspector General of Police, Ibrahim Idris.
It said the timing and spread of the redeployment of the DPOs ahead of the November 17, 2018 by-election in the Ekiti, Oke-Ero, Irepodun and Isin Federal Constituency in the state strongly suggests a ploy by the police authorities to use the movements to thwart democratic elections in the state.
In a post on its Facebook page, the Kwara State Government said: “Specifically, we are strongly concerned that the hasty redeployment is intended to pave way for DPOs who will be unfamiliar with Kwara South and will, therefore, be unable to prevent voter intimidation and disenfranchisement such as reportedly perpetrated in the Ekiti and Osun State Governorship elections.
“Additionally, this redeployment is a clear indication of the desire by the IGP to scuttle the elections especially when there’s no credible threat from any quarters.
“We call on the Presidency to restrain the IGP from carrying out this latest act of impunity which is capable of subverting our democracy.
“Nigerians are also alerted to this fresh attempt by the IGP to frustrate Nigerians’ free democratic expression through a regime of fear and intimidation.”