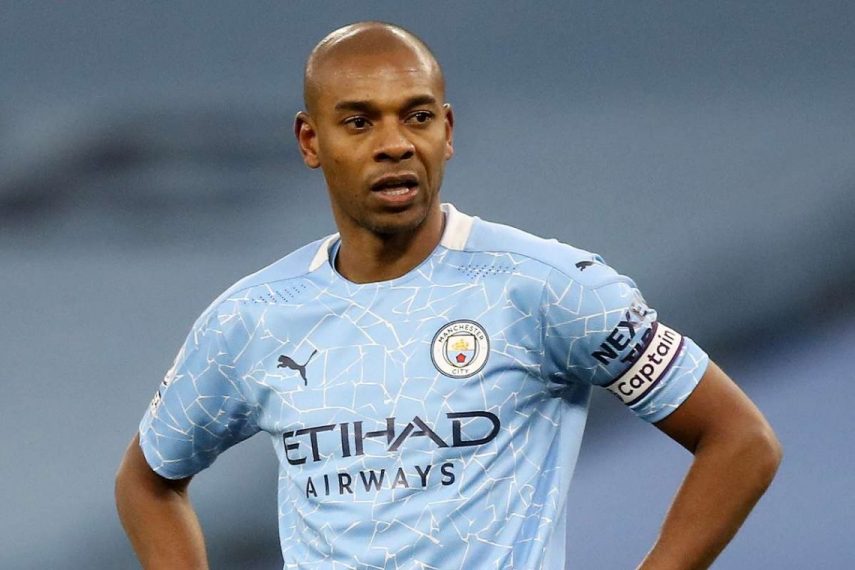 Fernandinho has reportedly agreed a new contract with Manchester City until next June.

The 36-year-old has again been an important player for Pep Guardiola’s side during the 2020-21 campaign, scoring once and providing two assists in 34 appearances in all competitions.

The Brazilian, at one stage, looked likely to leave the Etihad Stadium on a free transfer at the end of the season.

However, according to The Times, the experienced midfielder will stay at Man City for one more year, having agreed a new deal until June 2022.

The report claims that the Citizens view Fernandinho’s leadership as invaluable and have been determined to keep him at the club for another 12 months.

The South American has made 348 appearances for Man City since arriving from Shakhtar Donetsk in 2013, winning four Premier League titles and six EFL Cup trophies.