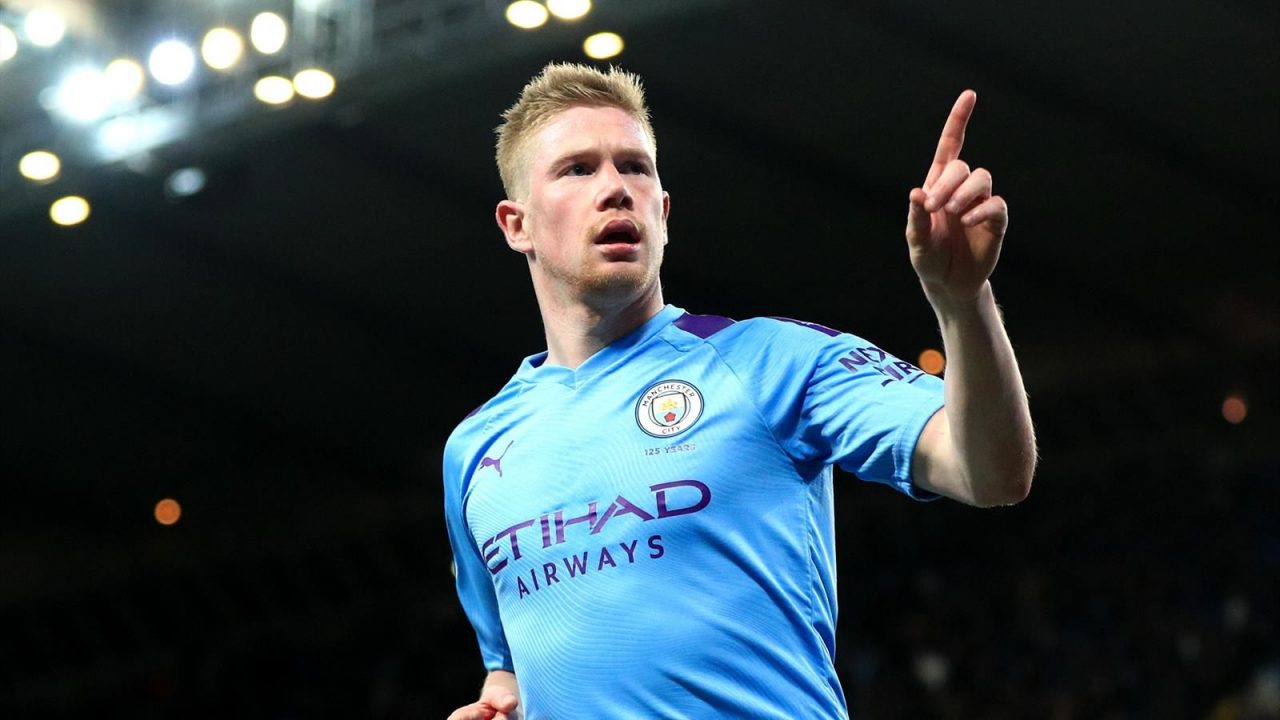 After Arsenal’s Thierry Henry and Manchester United duo Cristiano Ronaldo and Nemanja Vidic, the 30-year-old joins an exclusive group of players to win the award in more than one campaign.

De Bruyne, who claimed the accolade for the first time in 2019-20, has been a standout performer for the Citizens who are bidding to clinch their fourth Premier League crown in five seasons.

The Belgium international is known for his exceptional playmaker abilities, but this term he has also had plenty of success in front of goal, scoring a career-high 15 Premier League goals and registering seven assists in 29 appearances.

Speaking to mancity.com on receiving the award, De Bruyne said: “To win this award for a second time is an achievement that I am proud of.

“There is so much quality in the Premier League and it is a pleasure to be nominated with so many other great players who have had incredible seasons for their clubs.

“I think my performances this season have been good and I am happy that I have been able to contribute with goals and assists throughout the season.

“Thank you to all of the staff, coaches, and especially my teammates because this wouldn’t be possible without them.”

De Bruyne wins the accolade after receiving the most combined votes from the public, a football experts panel, and the captains of all 20 Premier League clubs.

De Bruyne is not the only City star to claim an individual accolade, as Phil Foden has been named the Premier League Young Player of the Season.

Both De Bruyne and Foden will now be focused on City’s final league game of the season at home against Aston Villa on Sunday, and victory would see them retain the title.