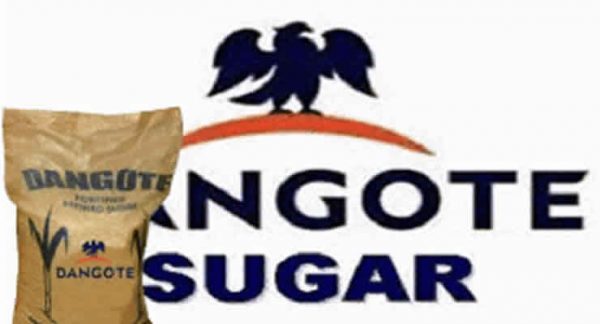 Dangote Sugar Refinery has obtained the Food Safety Systems (FSSC 22000) Certification.
This was contained in a statement issued in Lagos on Saturday by the company.
The certification, according to the company, is fully recognised by the Global Food Safety Initiative.
The statement said the certification came on the heels of other standards already obtained by the refinery such as the ISO 9001:2008, ISO 22000:2005 and ISO OHSAS 18001:2007.
It said recommendation for DSR’s FSSC 22000 certification was given in November 2015 after series of processes, followed by internal and surveillance audits.
The statement quoted Abdullahi Sule, Dangote Sugar Refinery acting Group Managing Director, as saying that the feat was part of strategic plan to meet its customer’s needs using good manufacturing practices, enhanced food safety culture and management systems.
It added that the certification would boost consumer confidence in the brand and eliminate production loss time in its refinery.
The statement also stated that it would ultimately enhance the company’s market share in the industry.
The statement also said the company was actively pursuing a backward integration master plan with a target of producing a total of 1.5 million tonnes of sugar per annum.
The company said the target was to enable the firm meet the national sugar master plan.
“The firm is also planning an additional investment of N180 billion in four factories in Sokoto and Kebbi States and has 150,000 hectares of land allocated for the project in Kogi, Kwara, Jigawa, Sokoto, Taraba and Kebbi States,” it said.
NAN.