Buhari has delivered on his electoral promises – Lai Mohammed 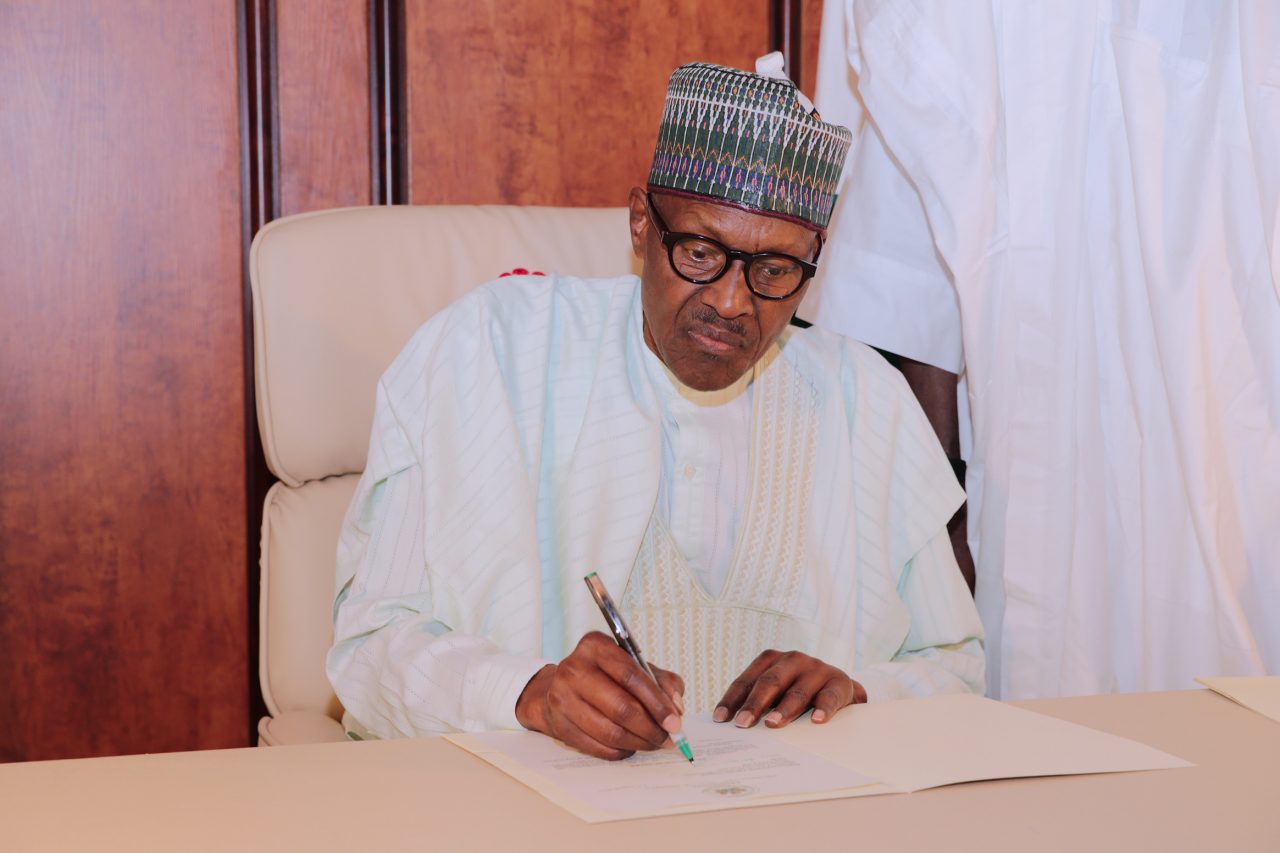 The Minister of Information and Culture, Alhaji Lai Mohammed, says President Muhammadu Buhari has delivered on his campaign promises, and deserves to be voted for the second term.
Mohammed said this on Tuesday in Abuja when he appeared on the News Agency of Nigeria flagship programme, NAN Forum.
He said the president had since the inception of his administration, three and half years ago, leveraged on his integrity and his acclaimed management of human and material resources.
The minister said that the President had, at the inception of his administration, promised to tackle insecurity, fight corruption and revamp the economy.
He said: “Many people did not believe that we could hold inauguration ceremony at the Eagle Square because, until we came, the eagle square had not been used for several years.
“As Buhari was being sworn-in, 20 out of the 27 Local Government in Borno state and another four Local Governments in Adamawa state were under the effective control and occupation of Boko Haram.
“Three and half years later, I can say without any fear of contradiction that not even an inch of our territory today is under the control of Boko Haram.”
He said that the score card of the Federal Government on corruption should not be viewed from the angle of the number of people arrested, prosecuted or jailed.
The minister said that the fight should be seen from the measures put in place to ensure transparency in governance with the implementation of the Treasury Single Account.
Mohammed said: “We did not invent the TSA, we met it but before we came, it was haphazardly implemented with government having over 22000 accounts in various banks.”
He said government was paying heavy charges to banks and could not know how much money it had to allocate in terms of priority.
He said: “Between 2015 and today, N8.9 trillion has gone through the TSA and that has made possible for government to know the money it has at any given time and where to allocate it.”
He said the introduction of the whistle blowing policy had led to the recovery of N13.8 billion in tax evasion and additional recovery of N7.8 billion, 378 million dollars, and 27,200 pounds.
Mohammed said that remittance from various revenue generating agencies of government had improved tremendously since the inception of the administration.
He said the administration had revamped the economy with its social investment programme, the N-power, Conditional Cash Transfer and School feeding programme.
He added: “Under the N-power, we have employed over half a million unemployed graduate, under the conditional cash transfer, we pay a stipend of N5,000 to 297,000 most vulnerable households monthly.”