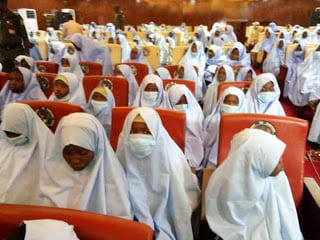 Governor Bello Matawalle of Zamfara State says repentant bandits in the state assisted security agencies in the operation that led to the rescue of the Government Girls Secondary School, Jangebe schoolgirls.

The governor, who received the girls at about 5am on Tuesday in Gusau, said the 279 girls were returned safely without paying any ransom.

Matawalle said: “This is the result of our peace effort and putting to shame all those saying there is no security in this country.

“We have been in discussion since Friday with the abductors and reached agreement on Monday by 4pm that the girls were released. 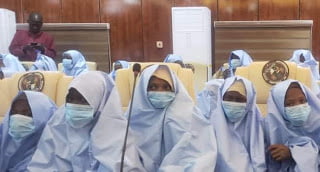 “We are happy that all 279 have safely returned.

“They will undergo medical checks and given balanced diets to recuperate by the state government before they are handed back to their respective families.

“I want to appeal to parents not to remove their children from school as a result of this.

“We will ensure additional security in all the schools.

“We thank all media outlets for their support throughout these trying times.”

Matawalle congratulated parents of the victims and Nigerians for the safe return of the girls. 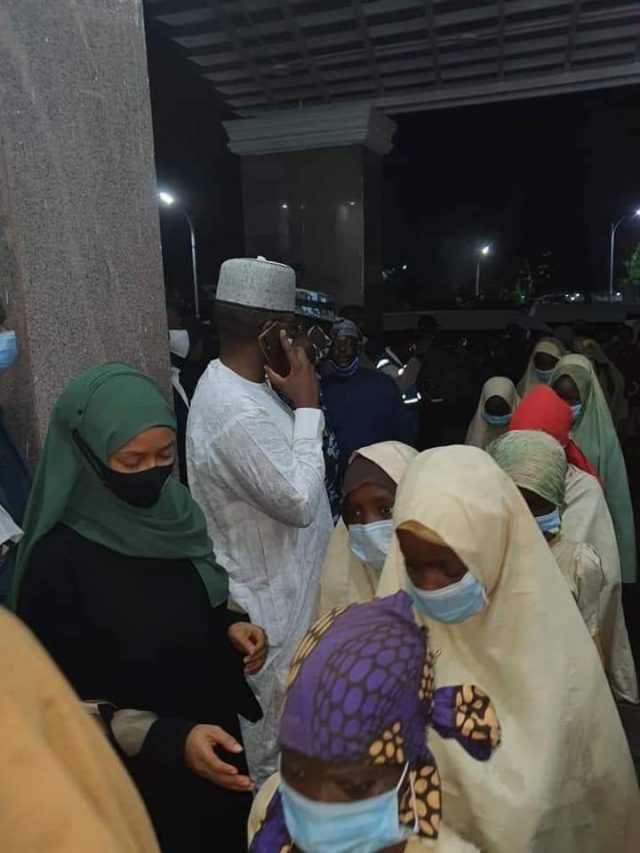 The News Agency of Nigeria recalls that gunmen abducted the girls from their dormitories in Government Girls Secondary School, Jangebe on Friday.

One of the victims, Hafsatu Anka, an SS II student, who spoke in tears, said they were laid in trenches littered with human faeces.

Anka said: “We saw other people, including women and children and father of one of our school mates, who had been in the den for three months.

“They walked us on foot where some of us got dislocated on their foot.

“They would pray as Muslims, but never allowed us to pray and they fed us with rice in which they put sand after cooking.” 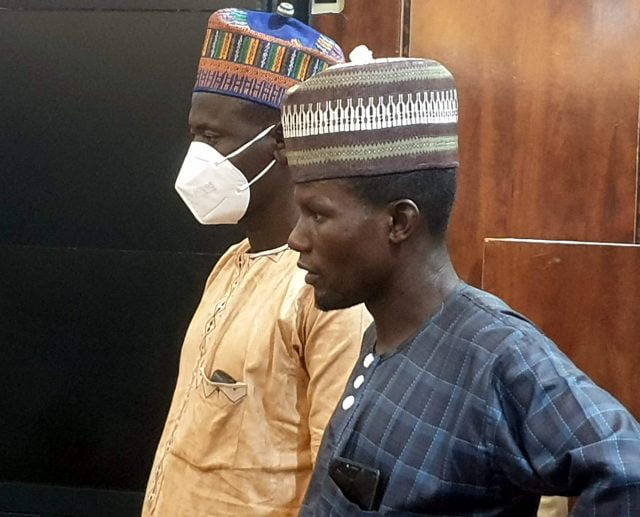 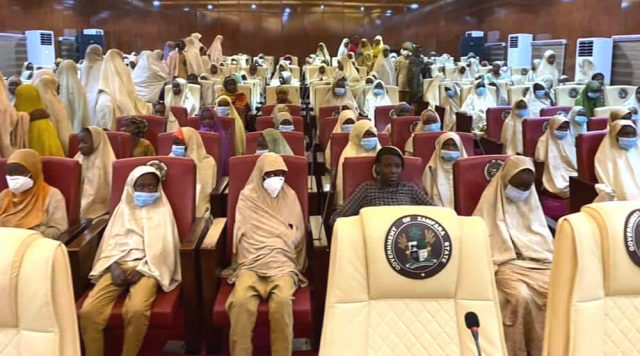 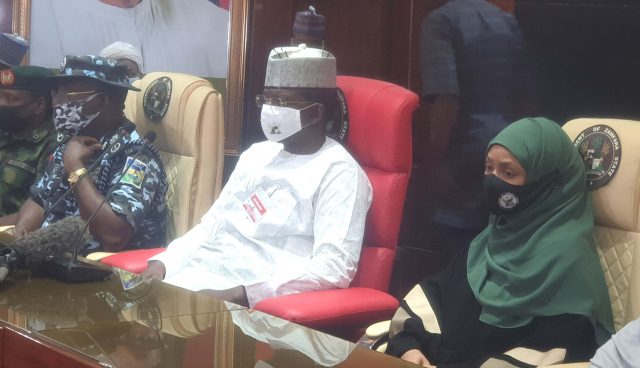