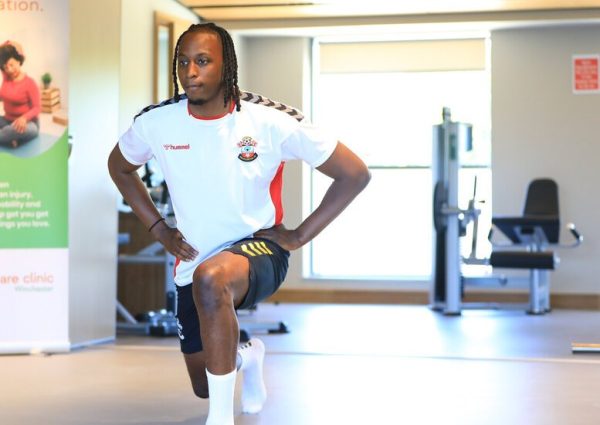 Southampton midfielder Joe Aribo reportedly asked to be excused from the Nigeria squad “to take some rest”.

The versatile midfielder played no fewer than 63 games for club and country last season, having reached the Europa League final with Rangers.

He was not named in the Super Eagles 25-man squad selected by boss Jose Peseiro for their friendly with Algeria on Tuesday.

According to reports in Nigeria, a Super Eagles official said: “Aribo is very much part of Jose Peseiro’s plans.

“He was not dropped for the matches against Algeria because the player asked to be excused for him to take some rest after his recent transfer to the Premier League in England.”

Aribo joined Saints from Ibrox for a reported initial £6 million in July.

He has played in all seven of the south coast side’s clashes this season, scoring in a 2-2 draw against Leeds United back in August.

Born in London, the former Charlton man has played 20 times for Nigeria, scoring on two occasions.
—