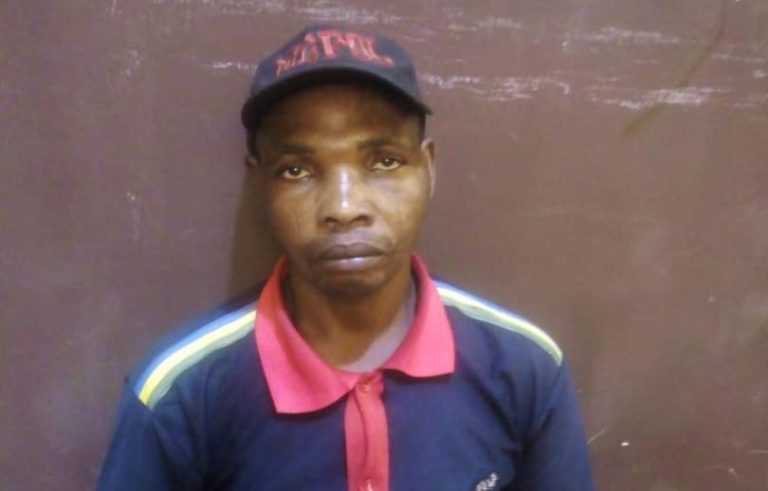 A 45-year-old man, Aloko Emmanuel, has been arrested in Lagos State for impersonating as a police officer.

This was disclosed by the spokesman of the Lagos State Police Command, Benjamin Hundeyin, on his Twitter handle.

Hundeyin made the revelation on Thursday.

He said Emmanuel had been in the business of impersonating as a police officer for two years.

He added: “He was arrested today by vigilant officers of Alausa Division.

“He will be arraigned immediately.”