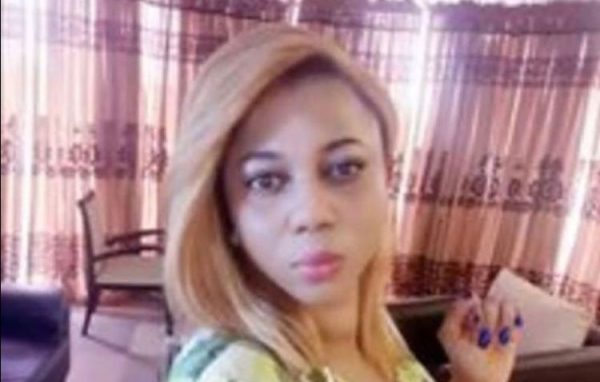 Barely 24 hours after taking in a new bride into the palace, the Ooni of Ife, His Imperial Majesty, Oba Adeyeye Enitan Ogunwusi, Ojaja II, has concluded plans to take another bride as a second wife, LEADERSHIP newspaper is reporting.

Recall that the media was awash on Wednesday with reports of the marriage between Oba Ogunwusi and Mariam Anako.

The new bride, said to be from Kogi State, arrived in the palace on Wednesday at a colourful ceremony.

However, LEADERSHIP said it gathered that a team of Chiefs from the Palace in Ile-Ife, Osun State on Wednesday visited the family of another bride-to-be, Dr. Elizabeth Opeoluwa Akinmuda, in Magodo area of Lagos State.

Akinmuda is reported to be a Scotland-based Electronic Data Processor and a native of Ondo in Ondo State.