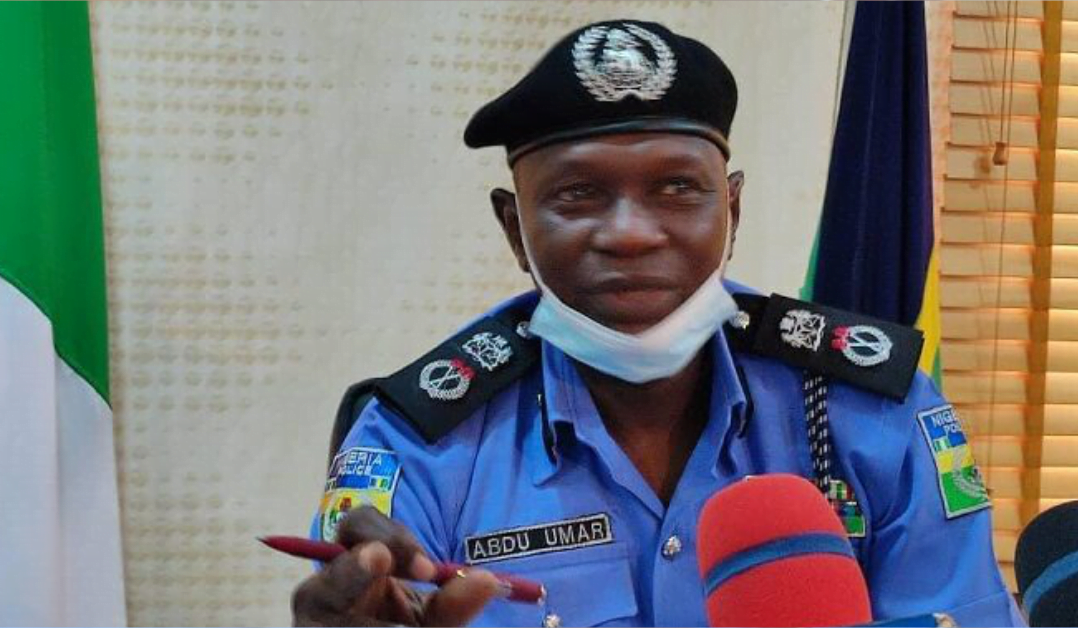 The Police Command in Borno State has confirmed the escape of the six security personnel abducted by ISWAP terrorists in Benishek Monday.

The Commissioner of Police (CP) in the state, Abdu Umar disclosed this during a conference with Divisional Police Officers Wednesday in Maiduguri, the State capital.

“The terrorists abducted the six security operatives including one policeman, three CJTF and three hunters.

“They also carted away one hilux patrol vehicle and we also lost one Ak 47 rifle.

“But with support from the Air Task Force, the securitymen were able to escape after the insurgents scampered into the bush on sighting the Super Tucanos,” he added.

The CP, however, confirmed that the Islamic State of the West African Province (ISWAP) terrorists killed three people, burnt four vehicles and the office of the Rapid Response Squad during the attack in Benisheik.

Benisheikh is located about 72 kilometres from Maiduguri, the state capital.

Umar said that the terrorists sneaked into the town at about 3am on Monday and targeted the government backed Civilian Joint Task Force (CJTF).

He said that among those killed were a CJTF member and two civilian commuters who decided to spend the night in Benisheik before proceeding to Maiduguri.

The CP said that the terrorists who were badly degraded, now target soft targets in the state.

“We want to assure you that we are going to intensify our raids on criminal hideouts in order to have more secure and safe environment for everybody,” he said. 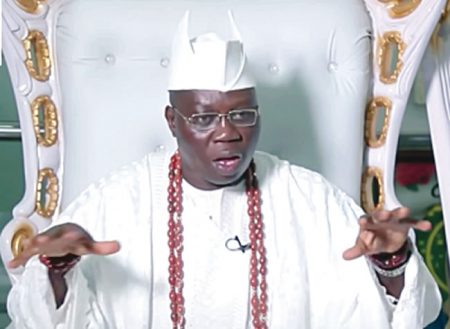 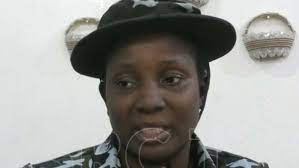