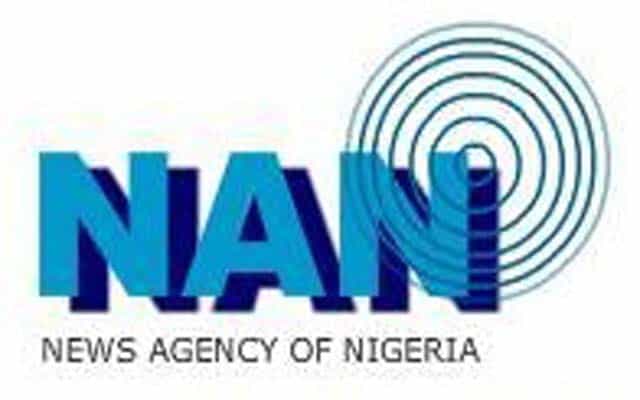 The Managing Director of the News Agency of Nigeria, Buki Ponle, says the agency is working assiduously toward being ranked as one of top 10 news agencies in the world in no distant time.

Ponle made the assertion on Friday during a meeting with staff members at the Lagos office of the agency.

He said it was gladdening that the agency had moved many steps up in global ranking in recent months, charging the staff to improve on their performances to achieve more.

The managing director added that NAN could compete favourably with Reuters, BBC and others and urged the staff members to be committed to the goal of a top global news agency.

Ponle said: “My push is to make NAN rank among the 10 best news organisations in the world.

“We can compete favourably with Reuters and other news organisations in the world.

“I believe we can do it and it is now up to you (staff) to up your performances.”

Ponle said he was irrevocably committed to improving the state of affairs at the agency and restoring the glory of the organisation.

He appealed to the members of staff to be more committed to work to help actualise his vision of a better agency.

The managing director urged the staff members to shun indiscipline and abdication of duties as the acts were inimical to progress.

Ponle said the management was working hard on improving their welfare and the working environment.

“He said: “We are working hard on improved welfare; we have reached an advanced stage on that.

“So, you can expect that things will change anytime from now.

“Whatever is due to you, we will give you.

“We will provide all the needed things as soon as money is available.

“Things are not going to be the same again.”

Ponle said the agency would train all staff members before the end of the year to enhance their capacities and promote productivity.

He said the training programmes would be facilitated by people from both within the system and outside and would be geared toward enriching the capacities of staff members.

The managing director said capacity building would always get priority attention under his watch.

He urged the editorial staff members to show much more professionalism in their work and avoid stories capable of destabilising the country.

Ponle said there was the need for journalists in the agency to always write balanced stories by reflecting all sides.

He said though there were so many challenges in the country, it was imperative for NAN journalists to focus more on the good sides.

Ponle said no nation on earth was perfect, adding that NAN should focus on the positive happenings in Nigeria.

He said: “Let us focus on positive reporting.

“Nigeria has moved forward and there are good examples to cite.

“They are numerous if we focus on them.”

Atitebi said the visit would enable staff members to share ideas with the managing director on the way forward for the agency.