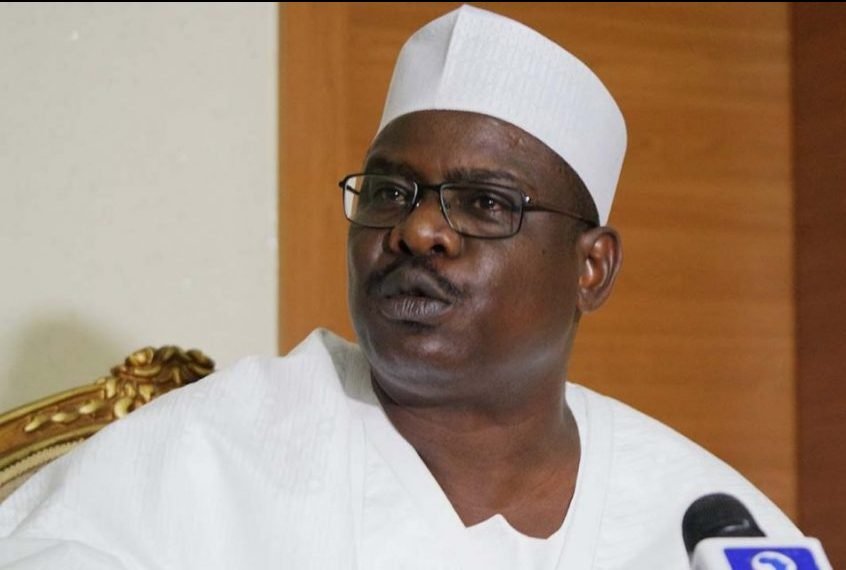 The Chairman of the Senate Committee on Army, Ali Ndume, has commended the Inspector General of Police, Mohammed Adamu, and other security personnel that were involved in the arrest and extradition of the former Chairman of the Pension Reform Task Team, Abdulrasheed Maina.

Ndume, in a chat with newsmen in Abuja on Friday, said the development has established the fact that the Nigeria Police Force is not a write off.

He said: “I commend the Nigeria Police Force for executing the bench warrant issued on Maina by the Federal High Court in Abuja.

“This has shown that the NPF is not a write off.

“They are professionals under the able leadership of the Inspector General of Police, Mohammed Adamu.

“With the successful arrest, extradition and subsequent remand of Maina at the Kuje Correctional Centre, I will proceed to direct my legal team to begin the process of withdrawing my suretiship for Maina with immediate effect because his action has shown that he is not trustworthy.”