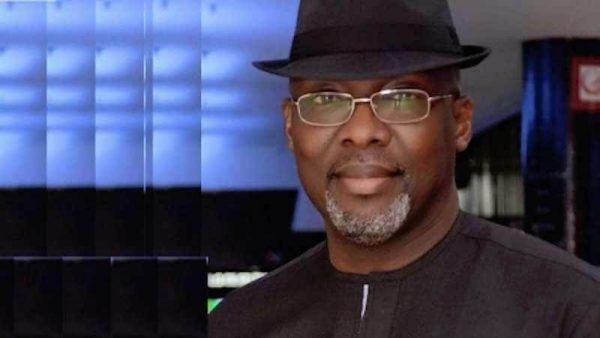 The President of Badminton Federation of Nigeria Francis Orbih on Tuesday confirmed that Dorcas Adesokan, Africa’s number one badminton player, would be going on training tour of Europe.
Orbih, who gave the hint in a telephone interview with the News Agency of Nigeria in Lagos, said that Adesokan would embark on the tour at a yet-to-be announced date, as part of preparations for the Tokyo Olympics programme.
The badminton chief noted that the athlete was currently in Katsina, training with 15 others, ahead of the Africa Championships scheduled for February in Algeria.
Orbih said: “I can authoritatively tell you that Adesokan will be going on the European tour, on the bill of the Badminton Confederation of Africa.
“The dates of the tour are yet to be decided; but she would definitely leave with an umpire, who will be going on a training workshop.
“This is as a result of Adesokan’s hard work and the desire of the BCA to reward her through adequate training, to enable her to excel at the world stage, which is the Olympics.’’
According to him, the training camp in Katsina ahead of the Africa Championships in Algeria has intensified.
He said: “We are leaving no stone unturned to see that our players are adequately ready for the championships.
“The players in camp already understand what it means to play in the championships, and they understand it is a scoring championship which, at the end, will be rated.’’
He said that a comprehensive workshop for umpires would be organised by a badmint