The leader of the “One million boys” gang and most wanted Ibadan criminal, Biola Ebila, has been killed by the police.

The Police Public Relations Officer in Oyo State, SP Olugbenga Fadeyi, confirmed the death of gang leader in an interview with the News Agency of Nigeria on Sunday in Ibadan.

Fadeyi, however, said he does not have the details and manner in which the deceased was killed.

He said: “The information reaching me from the Divisional Police Officer, Idi-Arere revealed that his corpse and that of his colleagues who confronted the policemen strategically deployed to that axis were brought with a tricycle to Kudeti area.

“At that instance, two of their members were also arrested, so they retrieved and brought the corpses to the station.

“He has been on the wanted list of the police and the police have been trailing him.

“What actually transpired and details on how he was killed, I don’t have it now, but he has been confirmed dead.”

NAN reports that Ebila, who had been on the wanted list of Oyo State Police Command, was reportedly killed around Olomi area of Ibadan.

The deceased was declared wanted by the State Police Command for alleged involvement in the murder of another Ibadan gang leader, Ekugbemi, on May 12. 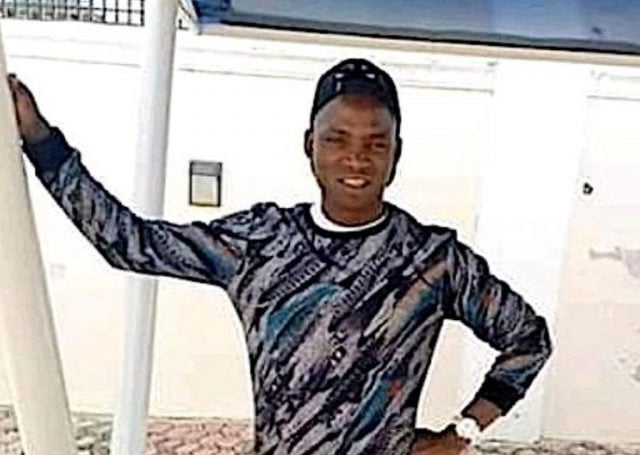