The President of the Senate, Dr. Abubakar Bukola Saraki, has just been accorded a heroic reception by mammoth crowd of supporters and admirers that gathered at Ilorin International Airport to welcome him to Ilorin, his hometown, some 10 days after the Supreme Court discharged and acquitted him of allegations of false assets declaration.
The supporters of the Senate president patiently waited for the arrival of their leader for about eight hours, having assembled at the airport as early as 8am.
Motorists and other road users had a hectic time on the Ilorin-Ogbomosho Road as Saraki’s supporters lined both sides of the road with vehicles stretching for about five kilometers.
Although Saraki’s flight didn’t arrive until about 4.17pm, the supporters kept themselves alive with dance and music from various live bands.
He was accompanied on the flight by the Speaker of the state’s House of Assembly, Dr. Ali Ahmad; Senator Rafiu Ibrahim; former Speaker of the state Assembly and chairman House Committee on Judiciary, Razak Atunwa; as well as former presidential spokesman, Dr. Doyin Okupe.
While taking questions from newsmen, Saraki described his three-year trial as tough but expressed satisfaction that his followers never doubted his innocence as he had told them on many occasions.
On his trial and the visit he said: “It’s been a long journey for all my own people in the state, and today we thank the Almighty God for this. I want to thank all of them who did not at any time waver. They believe in my innocence and supported me throughout those three very tough years and it was a great feeling for all of us.
“It is my first homecoming to thank them for all the support they have given me and the victory and for the fact that the truth prevailed and justice was done. Today is a day for me to visit and more importantly thank the people for the support they have given for years.
“As I always say time will come for everything, a time will come I will tell people where I am, what I’m doing. For now it is just to thank the people of the state because the last three years have been tough and they are still committed and remain and I have to appreciate that. I appreciate that.”
The Senate president and his entourage drove directly from the airport to the Emir’s palace to pay a thank you visit to the Emir of Ilorin, Alhaji Ibrahim Sulu-Gambari.
It was cheers all the way for Saraki by residents who lined the streets to show their love for their hero.
The Supreme Court quashed all the charges against Saraki before the Code of Conduct Tribunal, saying he had no case to answer.
However, after the judgment, Saraki led a delegation of the National Assembly on official visit to the United States of America.
The Economic and Financial Crimes Commission had dragged Saraki before the CCT, accusing him of failure to fully disclose his assets. 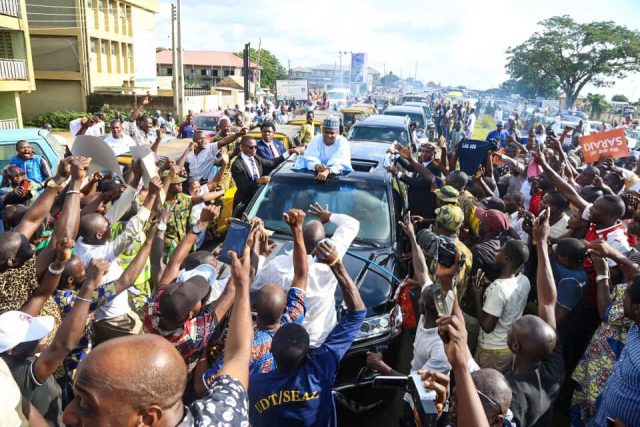 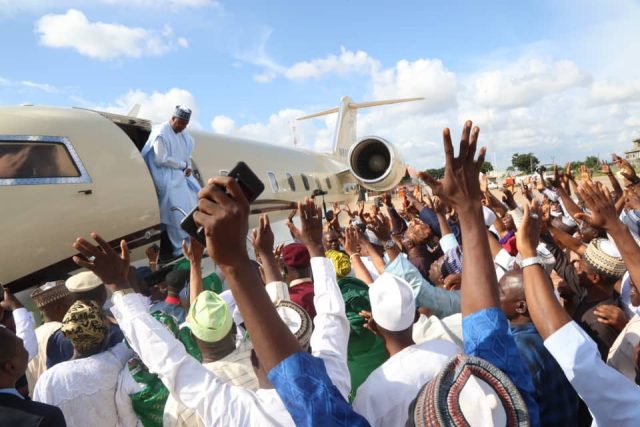 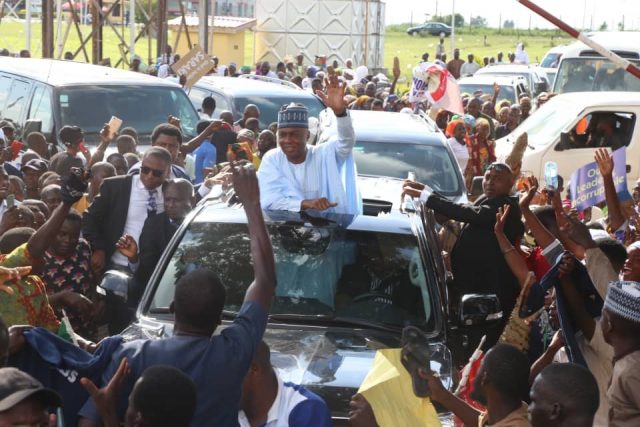 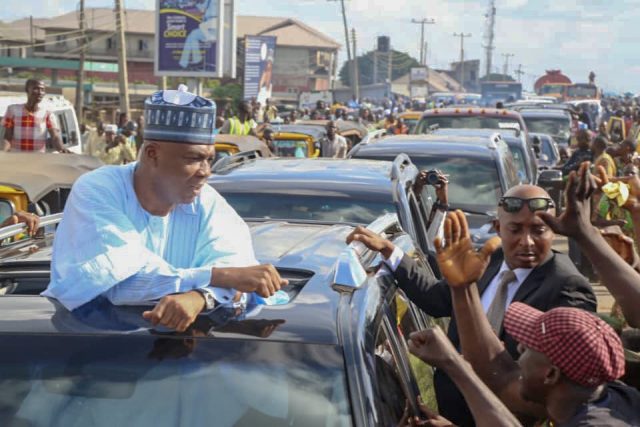 National Assembly to Buhari on 774,000 jobs: Go to court if dissatisfied

COVID-19: 2,430 positive patients yet to report for treatment — Lagos