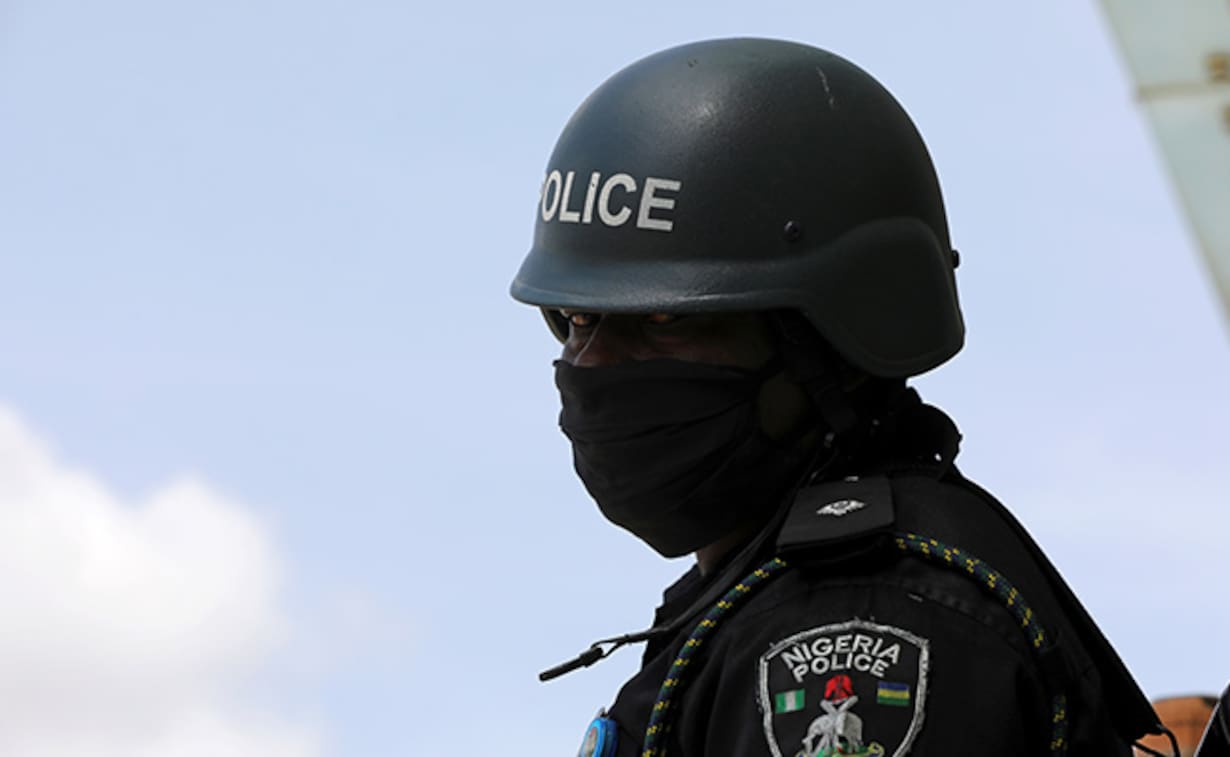 The spokesperson of the Command, Superintendent of Police Sewuese Anene, stated this on Tuesday in Makurdi.

Anene said the quartet was kidnapped on September 23 on Ijegwu-Opirikwu Road in Obi Local Government Area of the state.

She said: “The kidnappers yielded to pressure by security operatives and abandoned their victims on September 25 and escaped into a nearby forest.

“The victims have been reunited with their families.”

Anene added that the Commissioner of Police in the state, Wale Abass, had deployed more tactical teams to the area to checkmate activities of hoodlums.

She stated also that Abass advised residents to volunteer useful information to the police on criminals in their neighbourhoods.