Kaduna Electric to begin distribution of one million prepaid meters 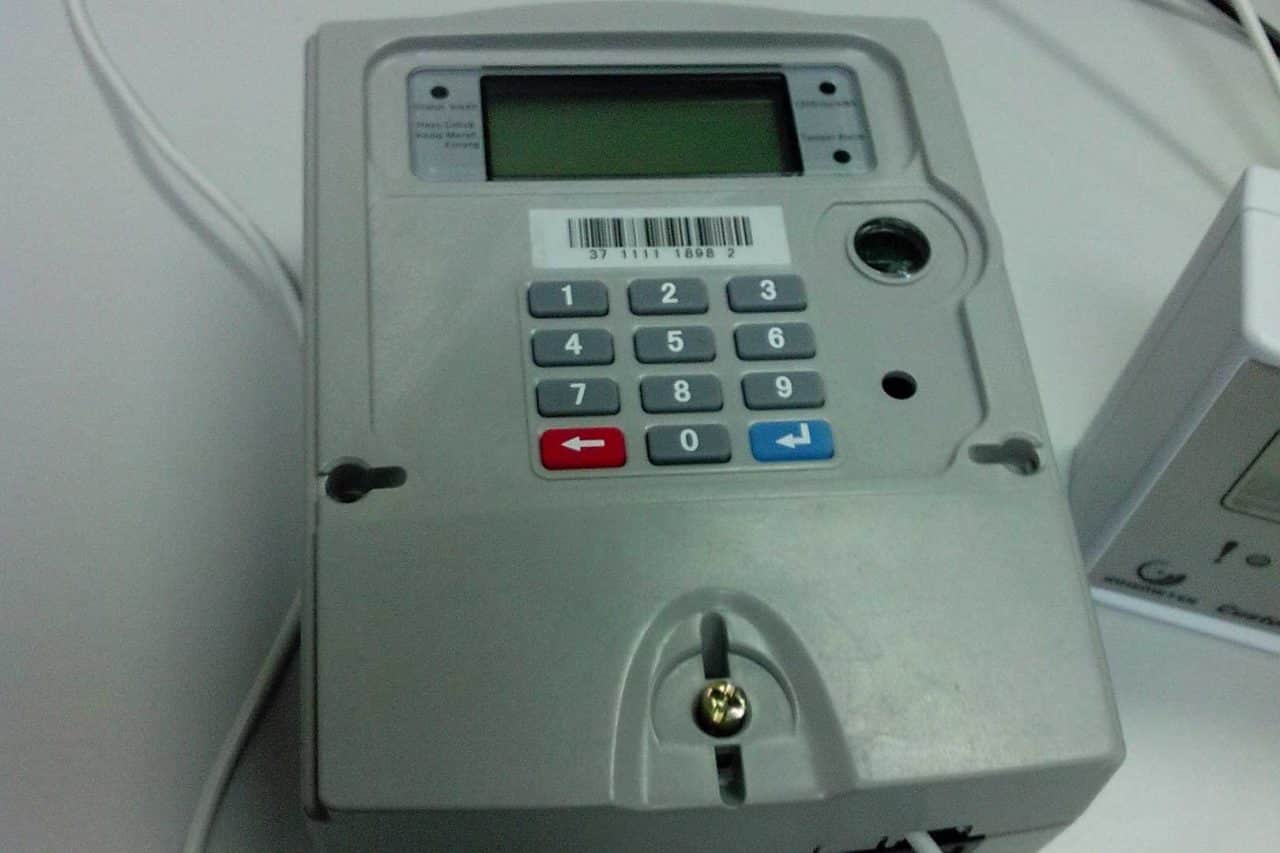 Kaduna Electricity Distribution Company says it will kick off distribution of one million prepaid meters to electricity consumers in its franchise states of Kaduna, Kebbi, Sokoto and Zamfara on Friday.

Garba Haruna, Managing Director and Chief Executive Officer of the company, disclosed this during an interactive session with journalists on Wednesday at the company’s headquarters in Kaduna.

The DISCO boss said the project would be carried out over the next three years.

He said that about 80,000 units of the meters would be installed between the end of October and January 2021.

“We are ready to roll out mass meters starting from Friday as the scheduled timetable for the installation of the prepaid meters is being developed.

“The company will be forced to withdraw its services from any community or consumer that may reject the installation of the new meters.

“We are coming up with a scheduled timetable that will indicate when this will happen from one community to the other because we cannot meter communities in four states in a day,” he said.

Haruna, who said that the company had already connected thousands of communities, regretted that it was not getting enough revenue back.

“We are getting only 40 per cent payment in these already connected communities and that is not good for the business.

“In the next few months of this mass metering project, we are targeting 80, 000.

He cautioned consumers against making any kind of payment to individuals in the guise of purchasing equipment and urged them to report sharp practices.

“When you see anyone not paying or by-passing the meter, you must report just as the way you report when you don’t have supply because it will affect you at the end of the day.”

Haruna assured electricity consumers of improved supply and urged them to cooperate with the company to enable it to serve them as expected.