How Ironsi, Gowon, Obasanjo stripped us of roles in governance — Traditional rulers 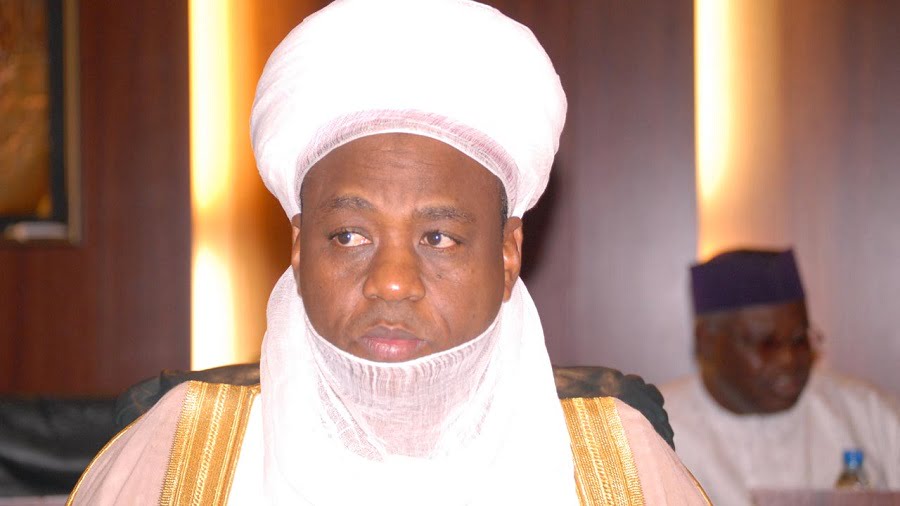 National Council of Traditional Rulers in Nigeria on Thursday accussed  the military administrations led by late General Aguyi Ironsi , retired General Yakubu Gowon and Olusegun Obasanjo between 1966 and 1979 of stripping them of constitutional role in Nigeria.

The monarchs in their submission before the Senate Ad  hoc Committee on Constitution Review said that for peace and security to reign in the country, particularly at the grassroots level,  the traditional rulers must be given  constitutional role in governance as was the practice in the past from pre – colonial era , during colonial period and even post colonial era up to 1976.

The council led by Etsu Nupe, Alhaji Yahaya Abubakar who represented the Chairman , the Sultan of Sokoto , Alhaji Muhammadu Saad Abubakar, explained that  exclusion of traditional institution in governance created the problems of insecurity, religious and communal clashes the country is now facing .

According to him, traditional institution aside being the only platform of societal administration before the advent of colonialism, was also the veritable platform heavily relied upon by the colonialists during the era of colonialism, which made the institution to be factored into the form of  governance bequeathed on the nation in 1960 at independence .

“At independence and even before, precisely during the first republic, both the 1960 and 1963 constitutions gave traditional rulers substantial roles to play in governance through bicameral legislature at the regional level with  the House of Chiefs in place along with  parliament meant for  elected representatives.

” But the military interregnum which started with the Aguiyi Ironsi regime in January 1966 to that of Yakubu Gowon from July 1966 to July 1975 and that of Obasanjo which carried out the local government reform in 1976, stripped the traditional rulers of any constitutional role in governance.

“Unfortunately, before the exclusion of the institution from governance, particularly at the grassroots, insecurity was no  problem for the country as well as religious and communal clashes being experienced in different parts of the country now,” he said.

He further explained  that the 1976 local government reform carried out  under the Obasanjo Military regime, crippled  the institution in the running of governance at the local level like arbitration on issues like marital, land theft etc , within an Emirate or community.

“No community or nation can  thrive successfully without due consideration of its historical evolution , which was not considered by any of the provisions of the  1999 constitution.

“Even the ceremonial function given the institution by the 1979 constitution with inclusion of Chairmen of Council of traditional rulers from each of the 19 states then, as members of National Council of States , was removed by the 1999 constitution”, he lamented.

He therefore, as contained in the 19- page written memorandum submitted to the committee, demanded reinstatement of status of traditional institution in the country as it was before, during and few years after the colonial era.

The Senate President, Ahmad Lawan in his remarks, assured the traditional rulers of cooperation of the National Assembly in acceding to their demands.

“If given the required constitutional role, traditional institution will no doubt add values to  governance in the country in the area of security, communal conflicts among others.

“In fact , if there is the need for the institution to be factored into the nation’s security architecture, it should be done for security and safety of Nigerians across the length and breadth of the country,” he said.

He however advised them to ensure that each of the 469 federal lawmakers, is given a copy of the memorandum for the required consideration.

Responding, Chairman of the Ad hoc Committee on Constitution review in the Senate, Senator Ovie Omo-Agege in his remarks, implored the traditional rulers to lobby both the federal and state lawmakers for easy adoption of their requests.

He said, “I will urge the traditional rulers to lobby both federal and state lawmakers to ensure that the proposal scale through.”