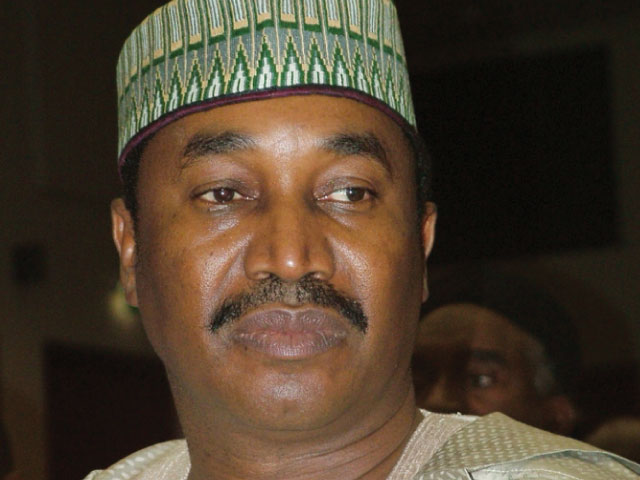 No fewer than 13 students were injured and property worth millions of Naira destroyed following a windstorm that struck Government Science Secondary School, Batagarawa, Katsina State.
An eyewitness told a correspondent of the News Agency of Nigeria who visited the school on Saturday that the incident occurred on Thursday at about 7.20pm.
He said the windstorm, which was followed by rainfall that lasted for 20 minutes, blew off several roofs, uprooted some trees and destroyed some structures in the school compound.
NAN gathered that though no life was lost, 13 students were injured.
The windstorm destroyed Malamawa House, a hall, a mosque, some classrooms, the school library and uprooted some electric poles.
As a result of the incident, JSS 1 and JSS 11 students as well as SSS 1 and SSS 11 students were directed to go home by the school authorities.
JSS 111 and SSS 111 students were to remain in school for their examinations.
The students, who were sent home, were seen with their belongings moving to the town to get transport to their respective destinations.
The principal of the school, Alhaji Umaru Lema, confirmed the incident, saying that all the injured students had been treated and sent home.
The windstorm also destroyed some houses and public buildings in Batagarawa town and 19 structures at Umaru Musa Yar’adua University in Katsina town.