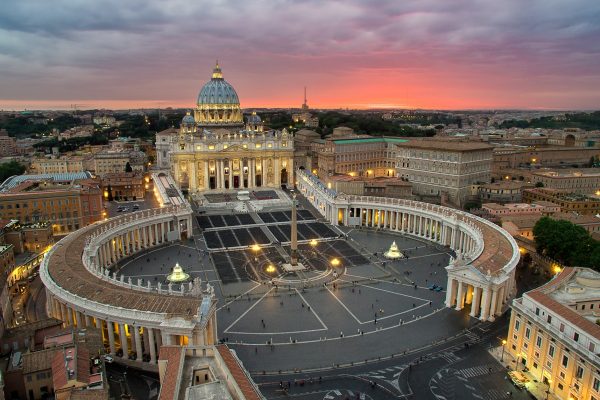 Italian Matteo Bruni was named on Thursday as the new head of the Vatican’s press office, effectively making him Pope Francis’ spokesman.
Bruni, who is due to take up his position on Monday, has been a press officer at the Vatican for the past 10 years. He replaces Alessandro Gisotti.
The new spokesman is 42, married with a daughter, and has been a volunteer with the Community of Sant’Egidio, a Catholic charity, since his high school days.
The Vatican said he speaks English, French and Spanish.