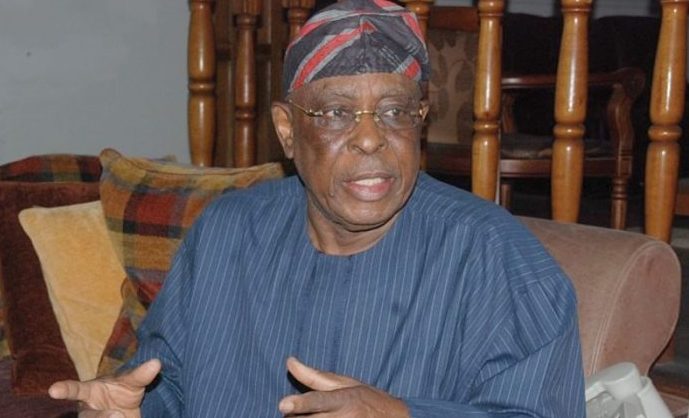 A Yoruba socio-cultural group, Yoruba Ko’ya, has recommended true federalism as the most important indicator and best solution to the myriad of challenges confronting Nigeria.

The recommendation is contained in a communiqué issued by the group after a two-day retreat of Yoruba Ko’ya Leadership and Training Foundation (YKLTF), held in Ibadan.

The News Agency of Nigeria reports that the retreat, targeted at ‘Resetting Nigeria’, was conducted both physically and virtually.

The group, in the communiqué signed by its Director of Media and Publicity, Demola Sanyaolu, acknowledged the need for true federalism, with emphasis on return to regional government.

It acknowledged that devolution of power, resource control, with agreed tax remittances to the Federal Government from states or region, would reset Nigeria on the path of genuine development and greatness.

The group also stressed the need for intellectual engagements on the state of the nation among all groups and associations in Yorubaland, with unity of purpose, insisting that ‘jaw-jaw is better than war-war’.

It expressed support for a permanent ban on open grazing in all the southern states of the country and called for funding of all community development associations (CDAs), Amotekun and other associations in various south-west communities.

The group called for fortification of Amotekun Security Network to combat terrorist attack, urging governors and local council chairmen to take charge as chief security officers of their respective areas.

It agreed that criminal conflicts, such as cases of kidnapping, banditry, killings as well as destruction of lives and property across Yoruba land, must be curtailed.

According to the group, resetting of Nigeria cannot be fully discussed without attempting to restore the Yoruba lost family values and virtues, suggesting the inculcation of good family values on the younger generations.

It recommended that a body of past south-west governors, military administrators, senators and speakers of houses of assembly be constituted as major advisory body to the incumbent office holders in the zone.

The group recommended September 23 as the Yoruba Unity Day, in recognition of the peace treaty signed after Kiriji War, with a unique inauguration of this body by collective action of state governments in the zone.

“Since agitation for self-determination is not new in Yoruba land, it was recognized, with demand for honesty and integrity in national administration as well as equity in dispensation of justice and governance,” the communique read in part.