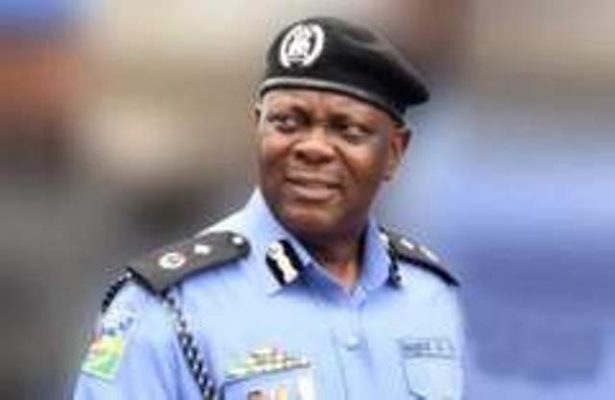 The trial has started on Wednesday of three suspects arrested at the Akoka area of Lagos for allegedly impersonating Independent National Electoral Commission officials.
The suspects were arrested by policemen attached to the Police Command in Lagos following a complaint by the Deputy Director of INEC at Shomolu LGA.
In statement signed by the Lagos Command’s Spokesman, CSP Chike Oti, the suspects were reported to be recruiting ad-hoc staff for INEC.
It said: “Following a complaint from the Deputy Director of INEC, Shomolu LGA, Akinwunmi S.O., on January 22, that some persons at Shop No. 33,  Aluta Plaza, Federal College of Education, Akoka, were impersonating INEC workers and recruiting ad-hoc staff.
“The state Commissioner of Police, CP Edgal Imohimi, directed the Pedro Police Station DPO to infiltrate the camp of the culprits with his undercover operatives.
“The operatives did as directed, leading to the arrest of the suspects, namely: Kaiyewu Folahan, Akintunde Ibukun and Azeez Kazeem.
“Exhibits recovered from them included a laptop, 511 INEC Lagos Ad-hoc recruitment forms, already filled with passport photographs attached.
“Meanwhile, the suspects were today arraigned at the Chief Magistrate’s Court 2, Yaba, for conspiracy, impersonation, forgery, fraudulent act and unlawful possession of INEC materials.”
The statement added that the suspects were remanded in prison pending when they would meet their bail conditions and the case was adjourned until April 16.