Governors to meet over corruption survey 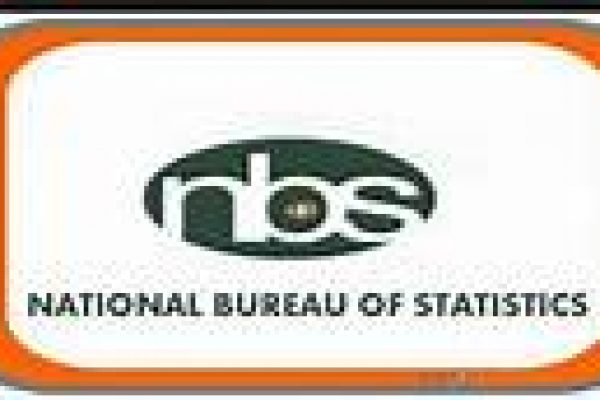 The Nigeria Governors’ Forum will be meeting on Wednesday through teleconferencing to review its second corruption survey, policy patterns and trends at the sub-national level as analysed by the National Bureau for Statistics and United Nations Office on Drugs and Crime.

A statement by Abdulrazaque Bello-Barkindo, Head, Media and Public Affairs, NGF Secretariat, on Tuesday in Abuja said the review would be done at the 12th teleconference of the 36 states governors scheduled for Wednesday.

Bello-Barkindo said to review the trend, a representative of the UNODC, Oliver Stolpe, and the Statistician General of Nigeria, Dr. Yemi Kale, would join governors in the teleconference to shed light on the subject.

He said the Federal Roads Maintenance Agency Boss, Nuruddeen Rafindadi, would also be making presentation to the governors at the meeting on the implementation of the 5 per cent user’s charge by the agency.

He said: “Before the two above, the National Gas Expansion Programme (NGEP) will be tabled before the governors by the Minister of State for Petroleum Resources, Timipriye Sylva.

“The rubric will revolve around ‘Expanding Domestic Gas Supply and Stimulating Demand in the Country,’ after the opening remarks by the forum’s Chairman and Governor of Ekiti State, Dr Kayode Fayemi.”

Bello-Barkindo said the invitation from the NGF Director-General, Asishana Okauru, to the governors also listed other issues to be discussed at the meeting.

These, according to him, included an update from the Governor of Delta State, Dr. Ifeanyi Okowa, and his committee’s interface with the Presidential Task Force on COVID-19 and its new emphasis on mitigating community spread.

He said: “The governors will also discuss the Executive Order 10, 2020 – Financial Autonomy for the Legislature and Judiciary of States.”

He said the governors would also be taking a critical look at the nation’s economic sustainability, post-COVID-19, giving special attention to the Nigeria Sovereign Investment Authority.

Bello-Barkindo added that the governors would also take a compendium of state-owned moribund companies and commercial entities; Infrastructure Refund to the remaining five states of Rivers, Bayelsa, Cross-River, Ondo and Osun, which was still ongoing.