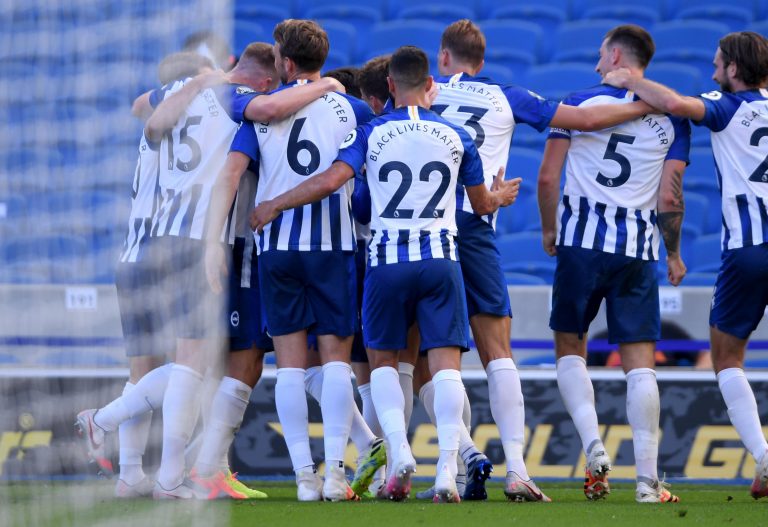 Meanwhile, the Magpies make the long trip to the Amex Stadium having also gotten off to a winning start with success over newly-promoted Nottingham Forest.

With key players yet to be replaced, it is fair to say that Brighton fans may have been less than optimistic ahead of a trip to Old Trafford, a ground which they had never left with success under their belt.

However, two goals from Pascal Gross helped the Seagulls to a 2-1 triumph at the Theatre Of Dreams, a deserved three points as they showed greater composure and class than their more illustrious hosts.

That result was produced with no fresh faces in Graham Potter’s starting lineup, and the highly-regarded Englishman will feel under little pressure when it comes to spending the £62 million which has just been generated from the sale of Marc Cucurella.

The flip side to that argument is that continued shrewd investment from the club’s hierarchy could take Brighton into the top 10 on a permanent basis, particularly as long as Potter remains at the helm.

While inconsistency in attack has blighted Brighton in the past, the next few weeks have the potential to be a turning point in the long term for one of the best run clubs in the Premier League.