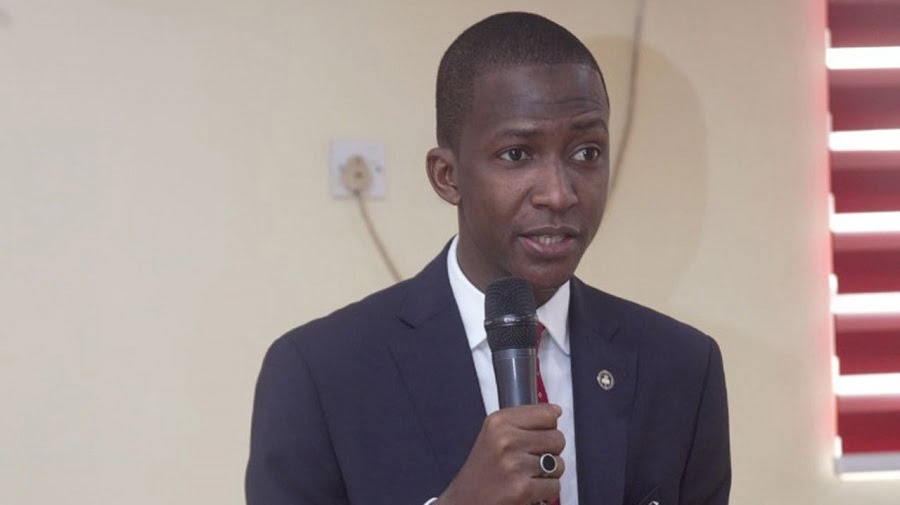 The Economic and Financial Crimes Commission says it has so far recovered over N6 billion, 30 real estates and 32 automobiles between March and June this year.

The Chairman of the Commission, Abdulrasheed Bawa, stated this on Thursday in Abuja during the weekly media briefing organised by the Presidential Communication Team.

“We have recovered 30 real estates, one carpet, 13 electronics, one farm land, one factory, two motorcycles, one filling station and about 32 automobiles.”

According to Bawa, not all recoveries made by the commission go into the coffers of the Federal Government.

He said: “Let me use this opportunity to clarify issues.

“There are a number of recoveries that the EFCC has made over the years but not all recoveries made belong to the Federal Government.

“We have made recoveries for victims of criminals and they can be individuals, local government, state government, federal government, corporate entities whether in Nigeria or outside Nigeria.

“There are also recoveries that are indirect recoveries.

“Just a couple of weeks back, we recovered $100 million for the Nigeria Ports Authority but the monies were paid into the account of NPA but through our efforts.

“Am I not going to record that we have recovered such an amount for NPA?

“Are you going to see it in the EFCC recovered account with the CBN?

“There are recoveries that are made directly into the EFCC account.

“It is through systems and processes.

“There is Department of Asset Forfeiture and Recovery Management in EFCC responsible for collating all the data regarding recovered assets, assets on interim forfeiture and assets on final forfeiture as well as their location and of course their management.”

Bawa expressed serious concern over the rising cases of internet frauds involving youths across the country.

He revealed that over 1,500 internet fraudsters were apprehended in the last six months, saying they would soon be prosecuted.

He said: “The rising increase of internet fraud is a huge problem.

“On Monday that the court resumed, we attempted to file close to about 800 cases of internet fraud.

“It is a serious problem and we are working tirelessly towards curtailing it.

“We are working with state governments that we have identified to be more vulnerable to this. It is something parents, elders, institutions should be talking to one another.

“It is tarnishing the image of this country.

“They are doing it on a daily basis.

“They see it as another way of getting another income, which is worrisome to us.

“The chunk of those doing this are young boys between 25 and 34, in their active lives.

“Coincidentally, I am one of them being a young man.

“People from my constituency are the ones doing this and we will continue to talk to them.

“The commission is focused on these cyber criminals and will continue to carry out enlightenment, carry their fight to their enclave and collaborate with our partners, particularly the media.

“We need your assistance here.

“We are building a tactical centre that will solely deal with this issue of cybercrime.”

Bawa revealed that the commission had secured over 185 prosecutions, while the prosecution of high profile politicians involved in corruption would soon resume as court workers have suspended their strike action.

He said: “All the known politically exposed cases that you are aware of that are in court are still in court and we are vigorously and intelligently going to sustain their prosecution.

“Yesterday (Wednesday), you have all reported it, we succeeded in securing the convictions of an ex-bank MD, Francis Atuche.

“He was sentenced to six years imprisonment on all 21 out of the 27 count charges.

“Of course it is to run concurrently.

“It involves about N27 billion.

“We have been prosecuting that matter from October 16, 2009.

“Judgement was only given yesterday (June 16).

“We are determined to continue to prosecute no matter how long it takes and no matter the amount of resources involved.

“It can take you up to the six continents and back and you have to prove your case beyond all reasonable doubts.

“The case of Air Marshal Adesola Amodu is ongoing, Ibrahim Shema, Adebayo Alao-Akala, Ikedi Ohakim, Muazu Aliyu, Orji Uzor Kalu, we are going to prosecute him (Kalu) again all over after 12 years.”