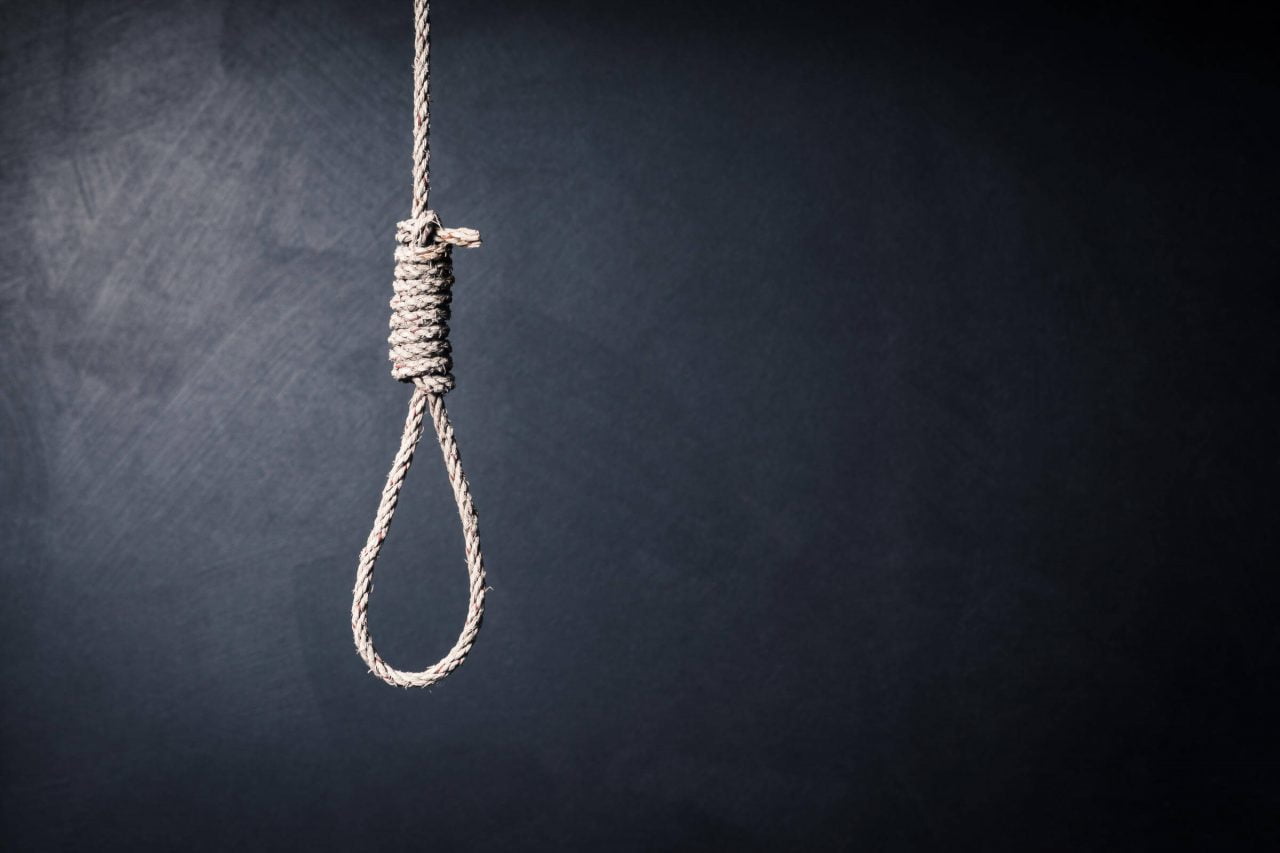 A High Court in Ado Ekiti on Thursday sentenced a 22-year-old man, Kehinde Olajide, to death by hanging for armed robbery.

Delivering judgment, Justice Lekan Ogunmoye held that the prosecution had proven ingredients of armed robbery against Olajide without any reasonable doubt.

Justice Ogunmoye, however, discharged Azeez, Lateef and Basiru of all charges.

He ruled: “Olajide is hereby sentenced to death by hanging.

“May God almighty have mercy upon his soul.”

To prove its case, the prosecution counsel, H.A. Adeyemi, called five witnesses, while exhibits tendered included statements of the accused, locally made pistols, two live cartridges, black mask among others.