FIFA said on Wednesday that Donnarumma of Paris Saint-Germain and Senegal’s Mendy are joined by Germany and Bayern Munich captain Manuel Neuer who won the award in 2020.

There is also a German on the women’s goalkeeper list in the form of Ann-Katrin Berger from UEFA Women’s Champions League winners Chelsea.

Chile’s Christiane Endler from Olympique Lyon as well as Canada and PSG goalkeeper Stephanie Labbe are the other candidates.

The coaches’ shortlists are to be announced on Thursday and the best men’s and women’s players shortlists on Friday.

The awards ceremony is set for January 17 as part of a TV show in Zurich. 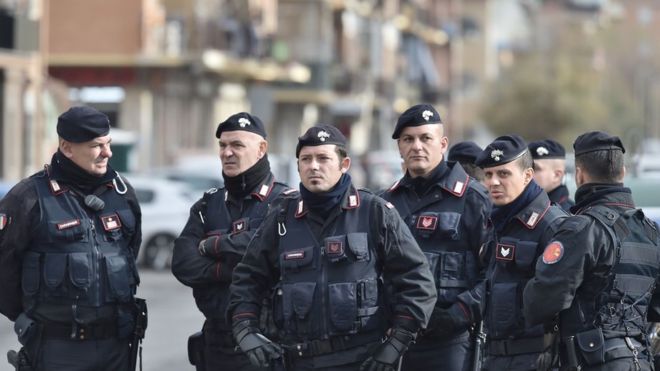