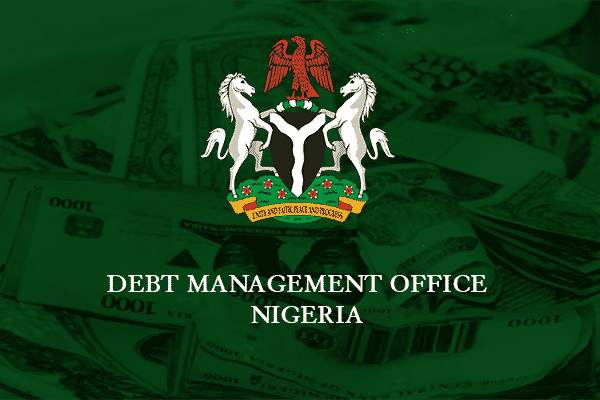 The Debt Management Office, DMO, says the Federal Government raised N66.9 billion at its bond auction on Wednesday, as part of moves to finance the 2018 budget.
The DMO said on its website that the bonds were auctioned in three tenors of five, seven and 10 years.
This, it said, was to give its diverse investor base an opportunity to choose their preferred tenors.
It said investors showed a strong preference for the 10-year bond with a total subscription of N50.51 billion compared to the N40 billion that was offered.
However, N46.39 billion was allotted.
It said: “The Federal Government bonds at the auction were allotted at 13.69 per cent for the five year, 14 per cent for the seven year and 14.2 per cent for the 10-year bond.”
According to the auction results posted on the website, DMO stated that out of the N25 billion offered for the five year bond, subscriptions to the value of N12.93 billion was received, while N8.93 billion was allotted.
It also said that for the seven year paper, N13.58 billion subscriptions were received for the N25 billion on offer. However, N11.58 billion was allotted.
Nigeria issues sovereign bonds monthly to support the local bond market, create a benchmark for corporate issuance and fund its budget deficit.