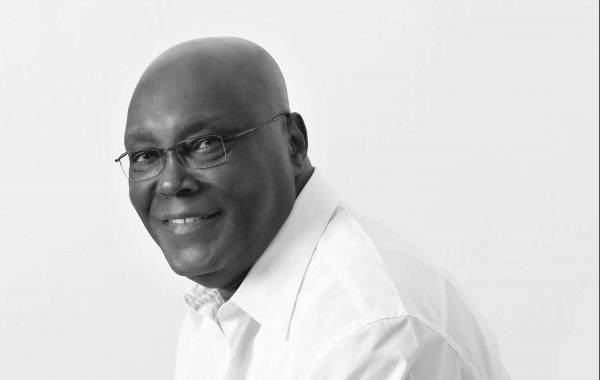 Apex Igbo socio-cultural organisation, Ohaneze Ndigbo, has denied endorsing Alhaji Atiku Abubarkar, the candidate of the Peoples Democratic Party for the 2019 presidential election.
The Deputy National Publicity Secretary of the organisation, Chuks Ibegbu, disclosed this on Thursday in Enugu at a media briefing to mark the second anniversary of the current executive of the organisation.
Ibegbu said the clarification became necessary following misconceptions on the event of November 14, 2018, where some Igbo leaders endorsed the candidacy of Abubakar for presidency.
It would be recalled that some Igbo leaders had during a meeting in Enugu attended by Abubakar and the national leaders of the PDP, including the Senate President, Dr. Bukola Saraki, endorsed the former vice president.
Ibegbu, however, clarified that the said endorsement was done by the friends of Abubakar, adding that the organisation had not endorsed any particular candidate.
The deputy national publicity secretary said the organisation needed to be circumspect, “as our children are in all the political parties.
“It is erroneous to say that we endorsed Atiku.
“Ohaneze Ndigbo did not endorse anybody.
“That meeting at Nike Lake Resort was organised by friends of Atiku.
“However, due to our peculiar circumstance in the country, we will identify with candidates that will restructure Nigeria if voted into power.”
Ibegbu said the organisation would soon meet to take a holistic position on the 2019 general elections.
He said: “Ohaneze Ndigbo has been canvassing for our people to identify with candidates that will restructure Nigeria.
“We still stand on that and in the next few days we shall meet to take a holistic position on the elections.”
Ibegbu noted that within the two years in office of the Chief John Nwodo-led Ohaneze Ndigbo, “we have given our modest contribution by re-jigging Igbo leadership and issues concerning our people”.
He said the current leadership of the organisation had built synergy with its affiliate groups with a view to achieving unity in the area.
He said the dexterity and leadership acumen of Nwodo had positively affected the relationship between the organisation and other ethnic socio-cultural associations in the country.
“This has earned the president general an award as ‘Bridge Builder of the Nation’, which will be presented to him on January 17 by Daily Independent Newspapers.”