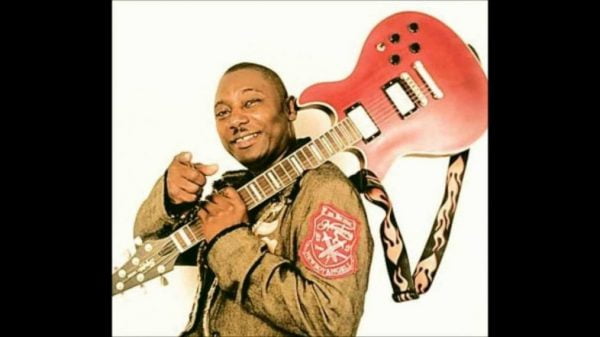 Multi-talented Juju musician, Wale Thompson who is fondly referred to as ‘Mr. Lalale’ has dropped a new hit titled; My Destiny.

The 11 tracks album, according to the music maestro, which is now on sale across the country and globally, was launched in Lagos at the weekend.

In telephone chat with our correspondent, Thompson said; “the album is put together for the old and the new generation.

“Both the old and young ones are targeted in this album as we have hip-pop music and the usual juju music.

“We have taken it a step further and I can assure you that ‘My Destiny’ is an album for all and sundry.

“However, I want to give glory to Almighty God for the success of this work and also appreciate my fans worldwide for the love shown me years back.”

Some of the hit tracks of the album according to him include; Happy Days, Chop my life, Owambe, Destiny and Yoruba Unite.

Wale Thompson got into the industry many decades ago, and has been able to become a force to reckon with.

He was once signed on by Kennis Music, a stable where he released his hit single entitled: Lalale Friday. He later moved on to float his own record label, Wathom Music and Entertainment.