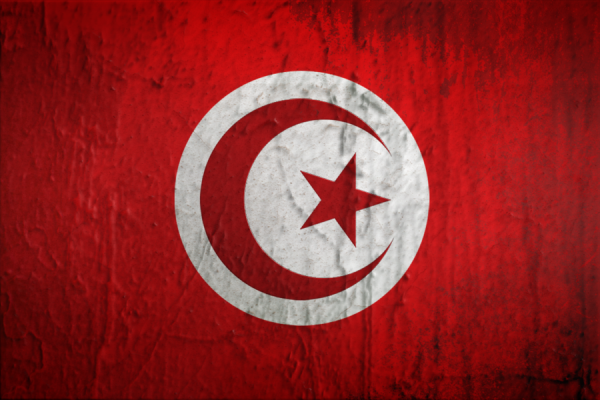 Tunisia’s debt repayments will rise to a record level of more than 9 billion dinars ($3.24 billion) next year, the finance minister said on Monday.
Ridha Chalgoum said in a statement in Tunis that debt service would exceed 9 billion dinar next year, compared with about 5.1 in 2016, without given details.
The North African country’s economy has been in crisis since the toppling of autocrat Zine al-Abidine Ben Ali in 2011, prompting unemployment and inflation to shoot up.
Last year, the debt service was about 7.9 billion dinars.
Tunisia needs about 7 billion dinars in external financing in 2019, a senior official told Reuters last week.
The government aims to reduce its budget deficit to 3.9 per cent next year from the 4.9 per cent it forecasts for 2018.