Fashion entrepreneur, Toyin Lawani, has been under fire for over 48 hours for her racy Nun outfit which she wore to a movie premiere on March 28.

Though the movie premiere had a theme for the guests to dress like church workers, Lawani chose to dress like a Nun and her outfit had high slits that went up to her privates. 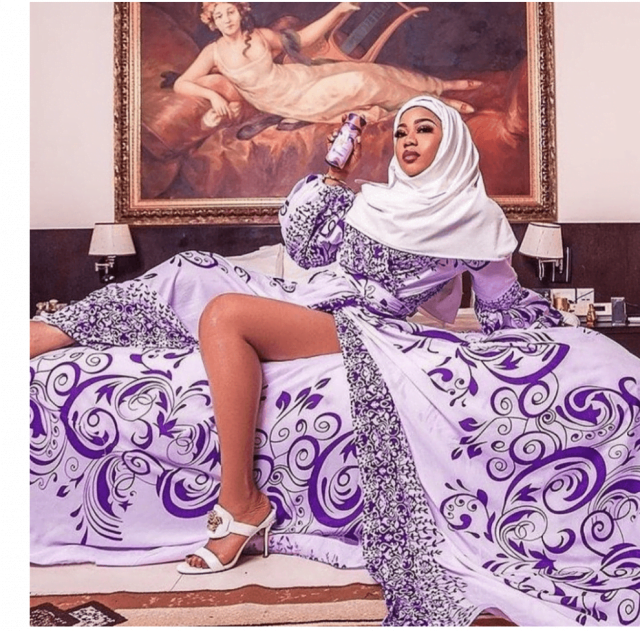 This generated backlash from some Christians on the Internet who expressed their displeasure at the outfit, stating that she can’t try this fashion statement using a Hijab.

However, the fashion entrepreneur, released a photo of herself in daring Muslim clothing after she was called out for her sexy nun outfit. 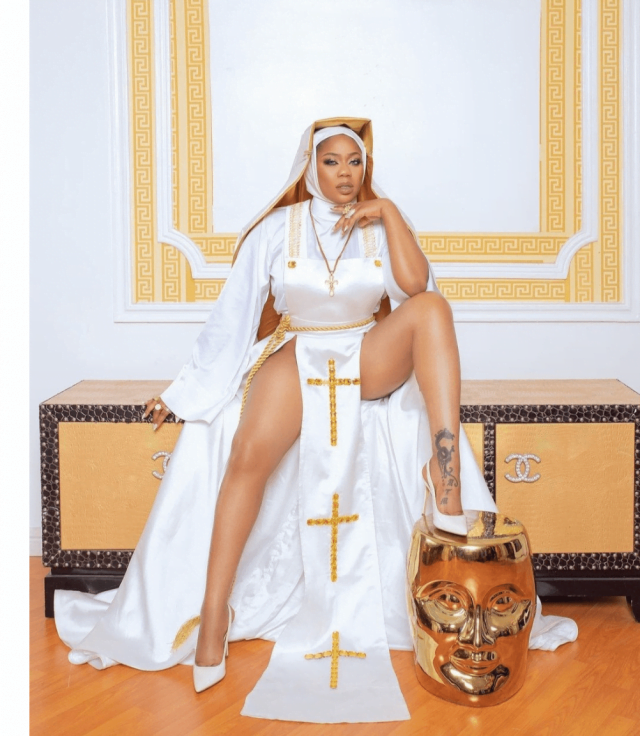 In a post shared on his Twitter handle, the former Minister described her outfit as anti-Christ and ghetto rubbish.

“This is not art: it is GHETTO RUBBISH!

“I forgot to add that it is also EVIL!”

How I was flogged, stripped naked by Fani-Kayode’s bodyguards — Nanny

We have 100% confidence in Fani-Kayode — Sunday Igboho