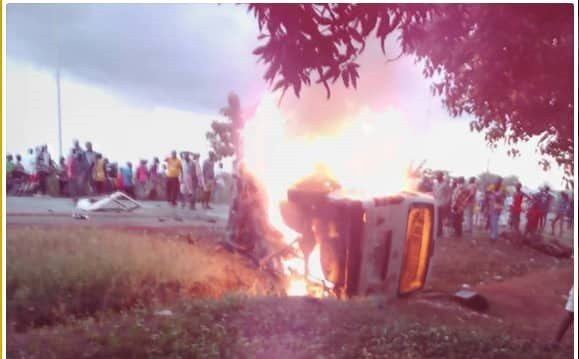 The presidential candidate of the Peoples Democratic Party for the 2019 election, Atiku Abubakar, has expressed sadness over the death of three students of Madonna University in a ghastly accident in Abakaliki, the Ebonyi State capital.
The accident, which occurred on Friday at about 6pm, also left three other students seriously injured in the bus that caught fire on impact.
According to available information, the bus in which the students had the accident was one of two charted from Taraba State.
The accident was said to have occurred at Ezzangbo Junction, close to Federal Government Girls Secondary School in Abakaliki.
One of the students who was part of the team wrote: “One of the buses we chattered from Taraba state, containing only Madonna students (we chartered 2 buses) had an accident today around 6:PM, the bus somersaulted and caught fire immediately, the bus burnt beyond recognition, student were burnt inside the bus alive. 3 students were burnt to death beyond recognition (2 girls, 1 boy), 3 students managed to come out, but 1 broke her leg and head. They were immediately rushed to the hospital (and they are all unconscious). The buses contained 12 students (6 students in each bus, containing the driver, 7 people). It all happened in Ebonyi State, Abakiliki. (I don’t know the state of the driver, whether he survived or not.). Currently I am in one police station in Abakalili, can’t travel again this night, I was actually in the bus in the beginning but later I changed to the other bus. (Thank God.) 5 girls and I’m the only boy in the second bus. We are all madonna students).”
Reacting to the development, Abubakar, on his Twitter handle, tweeted: “Deeply saddened by the loss of these young lives. I pray for comfort for their families.” 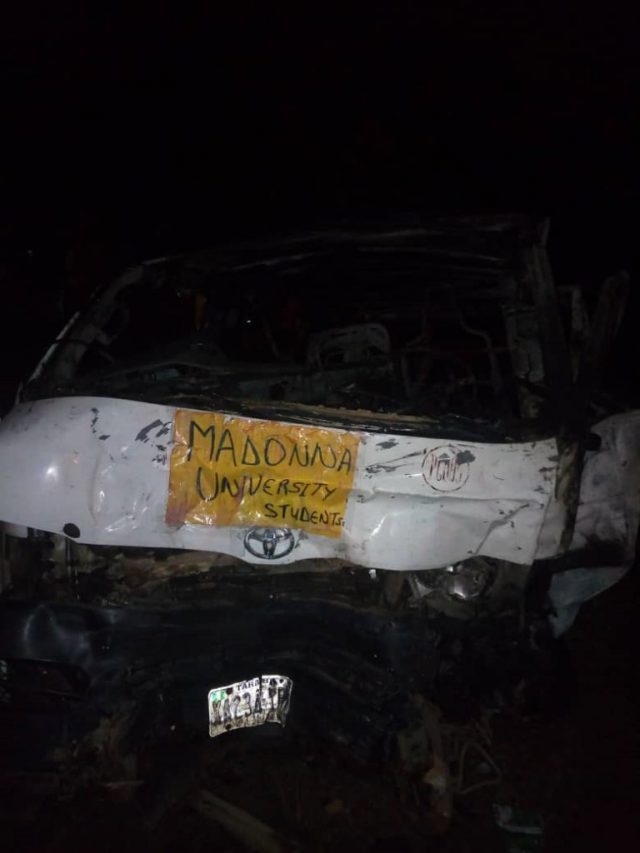 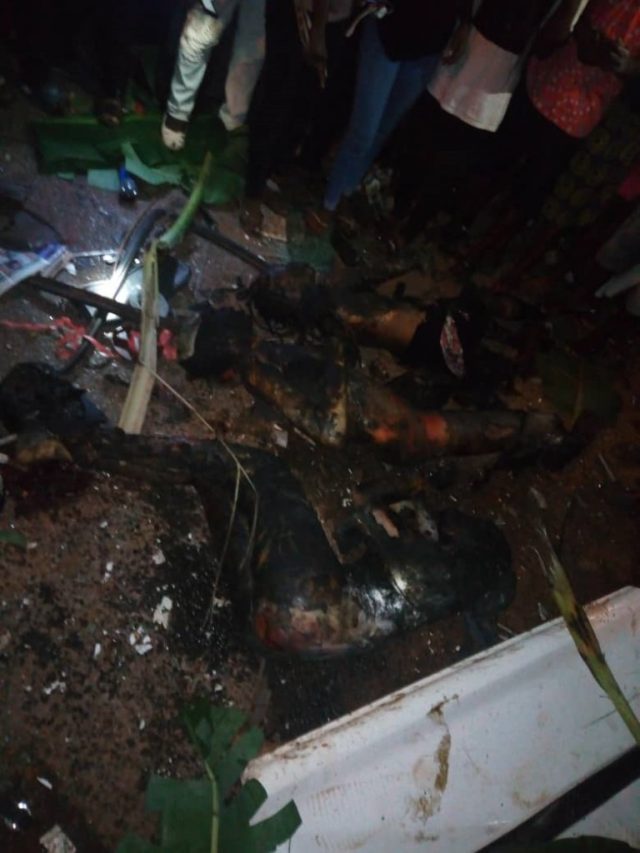 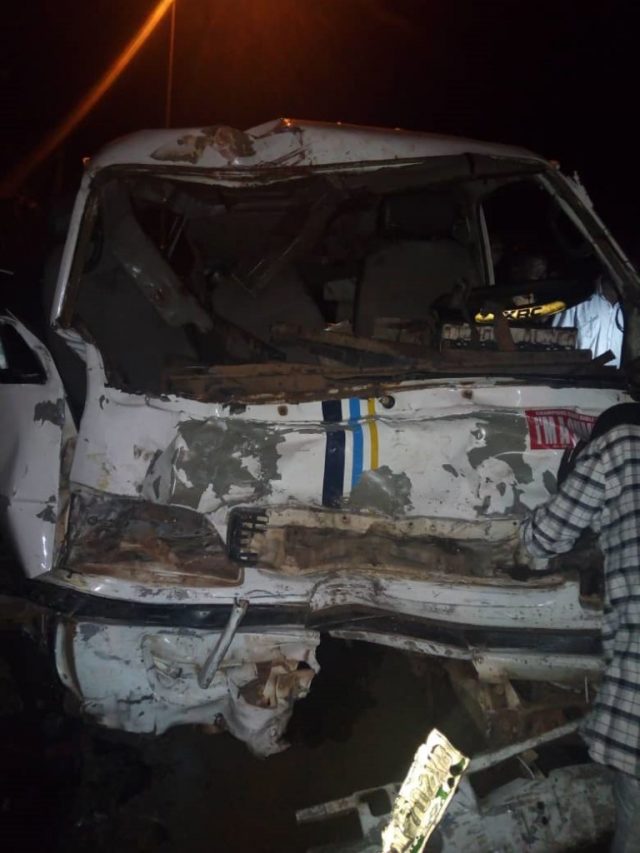