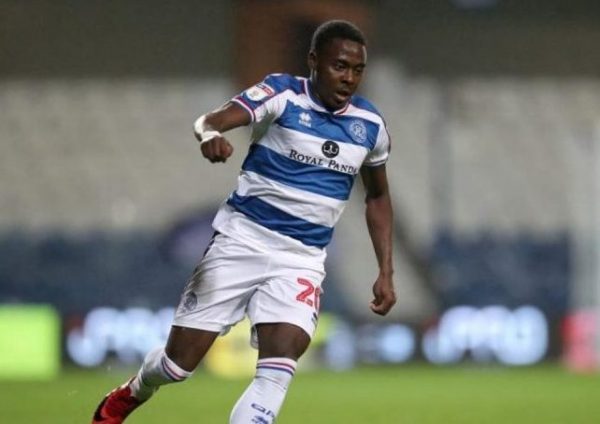 Rangers are said to be preparing a bid for Bright Osayi-Samuel as they step up their interest in the Fenerbahce winger.

Osayi-Samuel has been linked with both sides of the Old Firm divide this summer and Celtic were tipped to make a move earlier in the window.

But they have since signed Liel Abada and Kyogo Furuhashi and Ange Postecoglou is now prioritising other positions.

It’s now defending champions Rangers who are keen to add depth in the final third and that appears to have led them back to Osayi-Samuel, who joined Fenerbahce from QPR in January but has struggled to make a real impact.

He has been a regular in the Turkish Super Lig since his move from England but one goal and one assist in 19 appearances haven’t set the world alight.

And that means the Turkish side are prepared to sell the 23-year-old – but only for a significant markup on the £450,000 they paid to sign him.