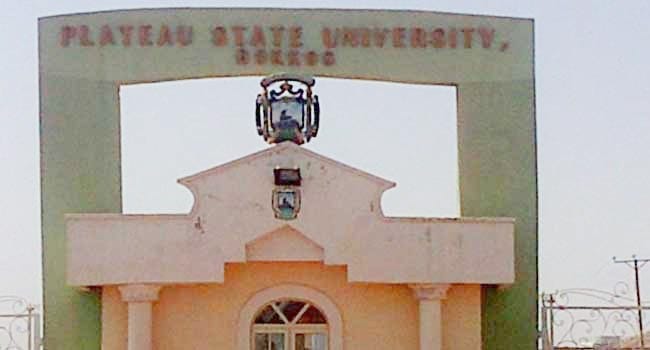 The Plateau State University, Bokkos has appointed Prof. Pyefa Galadima and Dr. Jurji Gomos as its Deputy Vice Chancellors in charge of Academic and Administration respectively.

John Agam, the Public Relations Officer of the institution, disclosed this in a statement he issued on Tuesday in Jos.

Agam said the appointment was announced shortly after the special Senate meeting of the university on Monday.

He explained that the appointment of the two principal officers, which would run for two years, took immediate effect.

The PRO also said the Senate approved October 10 as resumption date for newly-admitted students for the 2020/2021 and 2021/2022 academic sessions.

He explained that new students would return to campus to conclude their registration process and prepare for the commencement of lectures.

He said Prof. Yohanna Izam, the Vice Chancellor of the institution, congratulated the new deputy vice chancellors and urged them to live above board and be diligent to duty.