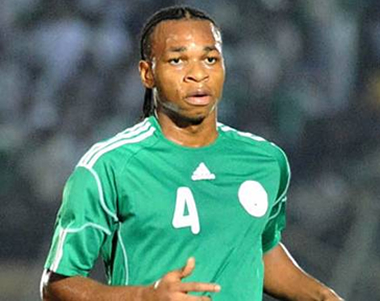 Nigerian international and Inter Milan midfielder, Joel Obi, is on the
verge of joining another Serie A side, Parma, in the new season.
Parma boss, Alfredo Pedulla, who stated this on the club’s website,
believes that the inclusion of the Nigerian youngster will aid their
title bid and qualification for the UEFA organised competitions next
season.
Pedulla’s words: “We are looking at the possibility of bringing Joel
to Parma. He is a delight to watch and we believe in his ability to
transform our fortune in the Serie A and other competitions we would
be participating in.”
Meanwhile, Joel Obi’s agent, Renzo Contract, plays down Parma’s
interest by saying that the player will remain at Inter for now.
The Emilia–Romagna as Parma is also known will compete in Serie A in
the 2012–13 season, having finished in eighth position last season.