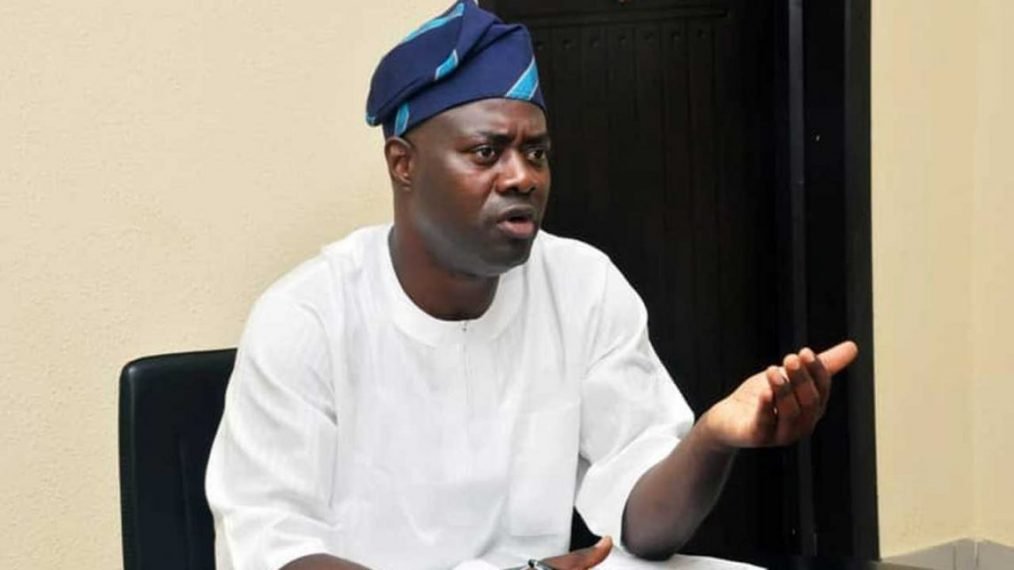 The Oyo State Government has commenced the evacuation of beggars from the shanties on Jemibewon Road, Sabo area of Ibadan to the newly built Akinyele Resettlement Centre.

The evacuation process, which started months ago, formally commenced at 7am on Tuesday following a tour of the new site by Arewa community leaders and representatives of the beggars on Saturday.

The State Commissioner for the Environment, Idowu Oyeleke, who led the first set of evacuees to Akinyele, said the new site is fitted with social amenities, including schools, hospitals and recreation centres.

A statement by the Chief Press Secretary to Governor Seyi Makinde, Taiwo Adisa, named other Ministries involved in the exercise to include Women Affairs and Social Inclusion; Information, Culture and Tourism; Local and Chieftaincy Matters; as well as Office of the Executive Secretary, Oyo State Security Trust Fund, headed by retired Commissioner of Police Fatai Owoseni, who is equally the Special Adviser on Security Matters to the Governor.

At 8am on Tuesday, three fully loaded Pacessetter buses had left Jemibewon Road for Akinyele, while others were being loaded.