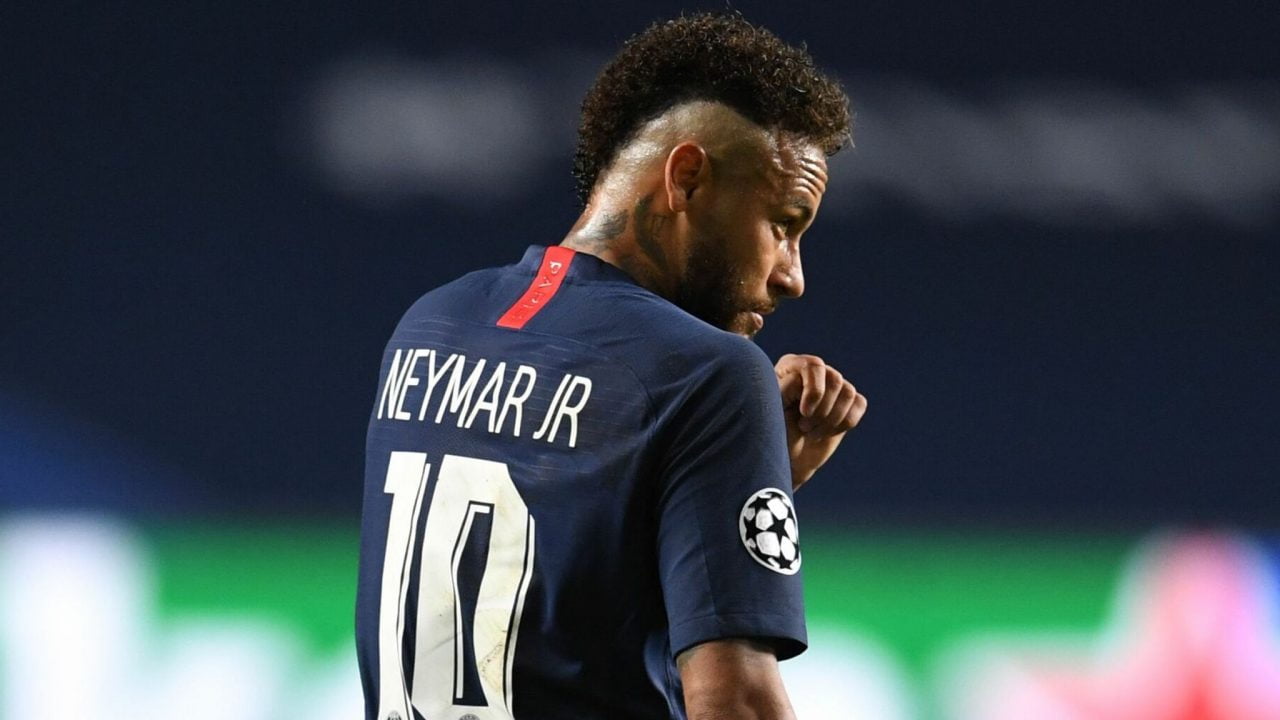 Brazil coach Tite confirmed his squad for the Copa America with Paris Saint-Germain star, Neymar, leading the group before the country’s highest court, on Thursday ruled over whether the controversial relocation of the tournament can take place.

Argentina and Colombia were meant to co-host the event but were removed for Coronavirus reasons and political instability with Brazil stepping in at short notice.

But Brazil had also an extremely difficult pandemic and its socialist party and a metal workers’ group was going to court to argue that it should not hold the Copa after all.

The players were also uncertain but eventually ruled out a boycott meaning Neymar and company could open the tournament in Brasilia on Sunday against Venezuela.

Chelsea defender Thiago Silva as recovered from injury to replace Rodrigo Caio of Flamengo in the squad.

The Copa was to take place without fans in stadium, just like the ongoing Copa Libertadores, the South American club championship.