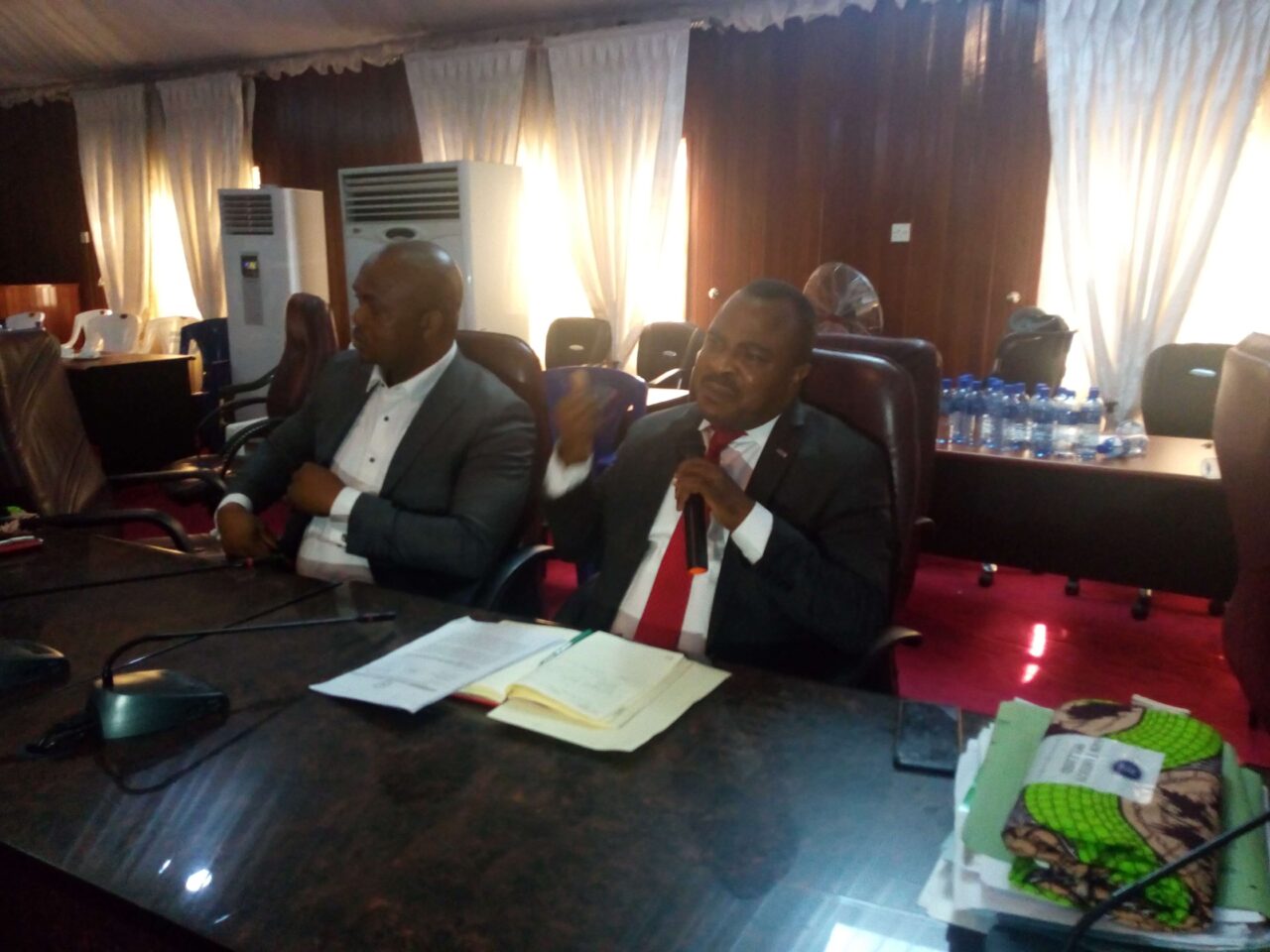 The Ebonyi State Government has inaugurated a Committee to liaise with the National Identity Management Commission in boosting the registration status of the State in the National Identity Card Scheme.
The development was part of the outcome of the State Executive Council meeting held on Tuesday at the Government House, Abakaliki.
The Commissioner for Information and State Orientation, Uchenna Orji, who briefed newsmen at the end of the meeting, decried the low registration status of the State in the scheme so far, noting that it has remained a source of concern to the government.
Orji explained that apart from stepping-up sensitisation, especially in the rural areas, the Committee was to interface with NIMC through a consultant to ensure the setting up of 100 registration Centres across the State.
He noted that the collaboration would also involve the engagement of about 200 personnel for at least a period of 18 months for a start, with a remuneration of not less than N30,000 per month, to drive the exercise.
The Commissioner added that the Committee was also expected to work out modalities whereby Ebonyians outside the State and in the diaspora would be captured with time, to avail them of the benefits of the scheme.
Orji explained further: “The National Identity scheme is under the federal act, but because of its importance, the Commission in liaison with the World Bank has an arrangement whereby a consultant can be raised at the request of the State Government.
“And because of the importance of this exercise in the international community, especially in area of travelling abroad and all that, the World Bank said they can even help the Federal Government to fund the project.
“So in this way, there is a synergy between the National Identity Management Commission and a consultant that may be raised by the State Government to help the Commission to ensure proper registration.
“Now the consultant is at liberty to use the services of the NIMC through the personnel or persons it would recruit and trained by NIMC to ensure geometric registration.
“What the government did is to form a committee that would liaise with NIMC, and of course the consultant, to ensure that the registration is boosted in the State.”
Orji emphasized that the decision to set up the committee was not intended at hijacking the job of the Commission, but to enable the State key into the existing arrangement of the Commission to boost registration, adding that over four million Ebonyians were targeted in the exercise.