Napoli to rename stadium after Maradona 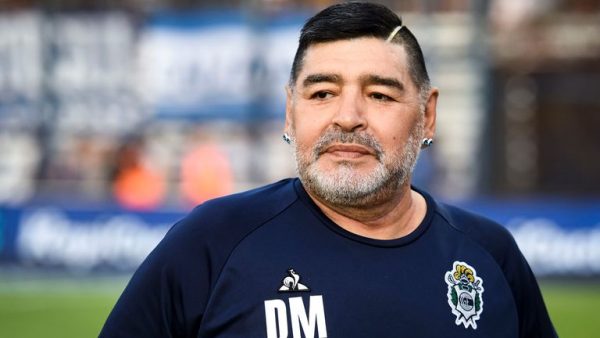 The Mayor of Naples Luigi De Magistris has announced the Stadio San Paolo will be renamed the Stadio Diego Armando Maradona.

He said: “There are many wonderful ideas, but at the end of the day, the name will be: Stadio Diego Armando Maradona.”

The work is already in progress to have the stadium renamed.

The Naples council also stated that the items placed outside by fans in a huge shrine will eventually be brought inside and preserved in a special room in the arena.